The Congressional "Super Committee" and Why It Will Not Work 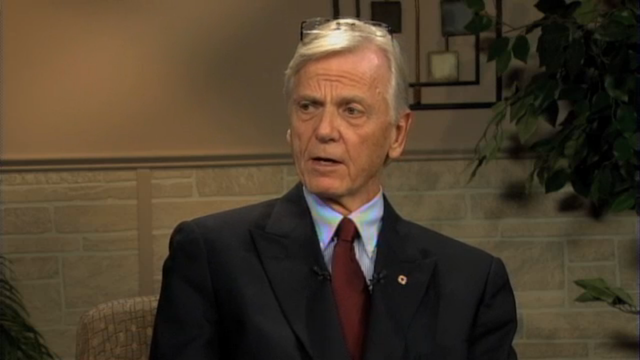 Events of late have made painfully clear that which we have all known for some time-- the federal government (and most state governments) no longer work. Congress has decided to address the budget deficit reduction by irresponsibly delegating its duty to an appointed committee which is destined to fail.

Any solution approved by the super committee (as if one is possible) must be bipartisan in order to be politically salient. Therefore all alternatives must be on the table for negotiation if a productive outcome is possible.

All three appointed House Republicans (including Dave Camp) have signed the Grover Norquist drafted Americans for Tax Reform pledge to not engage in any form of revenue enhancement (adjustments of existing tax cuts, new tax increases or the closing of existing tax loopholes).

Without that as at least a topic to be considered compromise is not possible. Without compromise political viability does not exist. The Republicans have locked a door which has yet to be opened and the building we are in is on fire. This is nothing less than a total abrogation of the very function of the legislative branch designed by the "founders" the Republicans claim to revere.

This is a time for bold political leadership, not a time to shrink from the duties which these "leaders" were elected to perform.