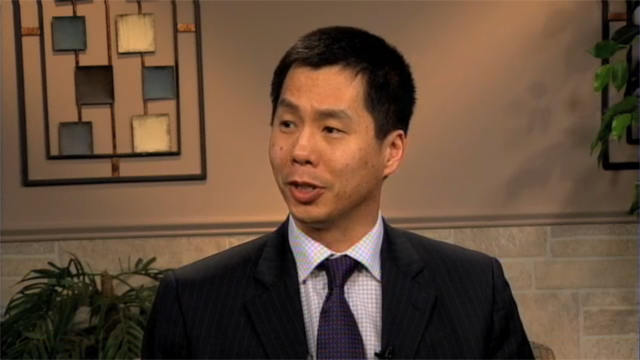 Should Joe Paterno have been fired?

According Pennsylvania state police Commissioner Frank Noonan, Paterno did nothing legally wrong but he should be morally accountable.

But if this were the case, why is Mike McQueary still employed at Penn State? (McQueary was the one who informed Paterno about an alleged incident between Sandusky and a boy.)

The fact that Paterno was fired, but not McQueary, reveals the problem of applying "morality" instead of the law to situations where due process hasn't been given a chance to play itself out.

Jerry Sandusky still is innocent until proven guilty in spite of what ESPN - and mob rule - decides. When morality is substituted for the law to make decisions, the result is often mob rule rather than justice.

Sadly this is what happened to Paterno: the mob, led by the media, has decided to apply its own standards of morality rather than the law.