The Vulnerability of Republicans 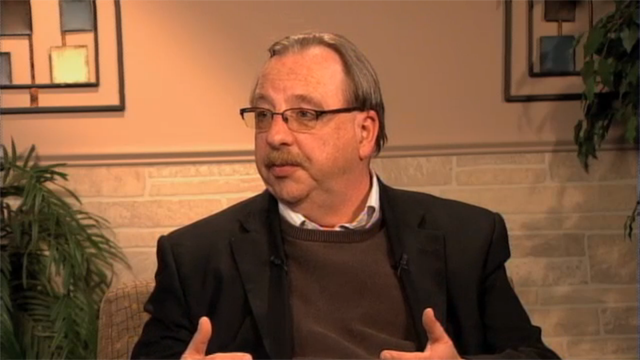 Not every Republican is the same. The leading candidates for the Republican nomination for president show the three very different constituencies that have gone into the GOP coalition.

Obviously, Mitt Romney is one face. He's the face of the business side of the party. Once upon a time, they might have been labeled the "country club Republicans," but that's not exactly accurate any more. It goes far, far beyond that.

Rick Santorum is another face. He's unabashedly evangelical Christian, driven by a moral imperative to lead the country in a way that he believes God wants.

And Ron Paul is the third face. Paul is a Libertarian, a pure, get-government-out-of-my-face-and-my-wallet type. He believes in individualism, rational thinking, and shutting down the Federal Reserve.

These three men are the top three candidates, at least in the early going. The trouble for the Republicans is that each of these candidates offers something to repel at least one of the other members of the Grand Old Party's grand coalition.

Romney is a Mormon. Years of anti-Mormon propaganda toward evangelicals have left many of them quietly wondering if he's really even a Christian. Can a true, self-proclaimed, Bible-believing Christian support a heretic like this?

Santorum's avowed biblical basis for his campaign scares a lot of the libertarian types. It's not likely that someone who believes in rugged individualism, total personal freedom and the rationalism of man will submit meekly to someone promising a biblically-based presidency.

And Paul wants to shake things up. That might not be real good for business.

Can they reach consensus? Perhaps, but years of listening to people like Rush Limbaugh have convinced a lot of people that compromise is a dirty word.

This is not anything new: 1950s conservatives were accused of preferring to be right than to win.

The Republicans have an excellent chance of regaining the White House. President Obama is vulnerable. But the GOP needs to get every voter to the polls to do it, and if some of them would rather be right than vote for someone who doesn't match perfectly with their vision of being right, the Democrats will win.