When Did "Compromise" Become a Dirty Word? 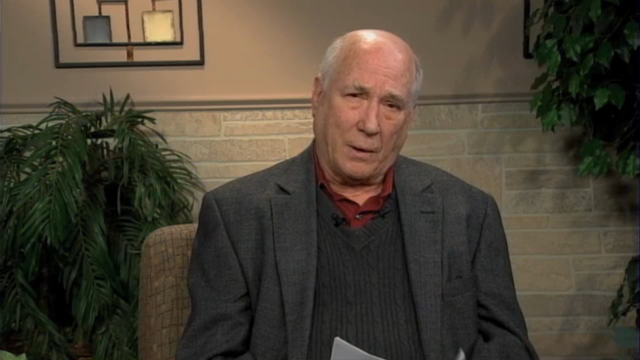 In this age of hyper rhetoric we have somehow lost the art of compromise. The extremes on both sides stake out their positions, firmly plant themselves in their self-righteous philosophies, and spew their talking points to try and justify inaction.

Let us first agree that we would not enjoy the freedoms offered us by this great nation if it were not for compromise. The Founding Fathers meeting in Philadelphia, despite the outcome, were not unified in their views of establishing a new nation.

Indeed, some would have preferred to remain allegiant to the King of England despite the oppressions of the day. Indeed, it took a bill of rights after the forming of the Constitution to address those issues for which the signers could not come to terms. The Constitution and the Bill of Rights may be the ultimate example of what happens when compromise is allowed to work.

Fast forward to today. Where is the compromise? Both sides, the far right and left, seem to have the notion that compromise, or bi-partisanship, means "do it my way." And, since they are all under the constant media microscope they do not want to be seen as weak.

I contend it is time to return to the table to debate, deliberate and decide the leading issues of the day. I realize that there are profound political differences to be overcome, but they will never be overcome while shouting at each other from across the room.

It is time to demand that our elected leaders actually earn their keep by moving the country forward in the image of those who risked all to found this nation.