Why Would We Pass a Farm Bill That Does Not Feed Americans? 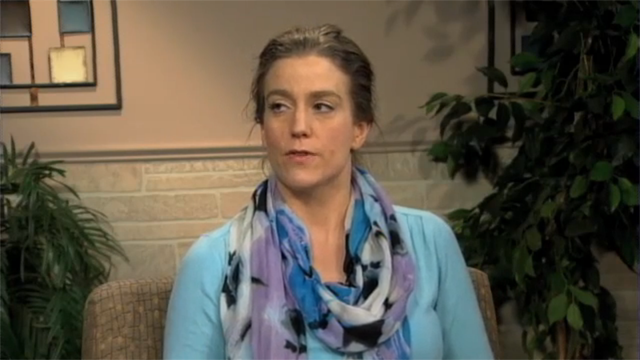 This basic principle can explain why we provide taxpayer paid food vouchers to the poor in this country.  What separates this United States from most of the developing world is that we prioritize feeding our food to our poor before we export our food elsewhere.  This is why our hunger rates are much less than compared to many parts of the developing world.

But… our hunger rates are still much higher than other Western countries because our assistance to the poor through our welfare state is the least charitable. And that “charity” is about to become even less if the Republicans get their way in the House of Representatives.

Over the next ten years, House Republicans would like to slash $40 billion of food stamps from the Farm Bill budget.  What this means for the poor is even less access to food than they had before.

What that specifically means for Wayne County here in Michigan is that their child hunger rate (which is already the 15th worst county rate in the country) is going to see even more children go hungry, which puts Wayne county on par with the hunger rates of some third world Asian countries.  All thanks to conservatives that believe the government should not play a role in feeding Americans.

Conservatives have argued for a long time that that government is part of the problem when it comes to poverty and hunger.  If the government was not spending so much taxpayer money on “hand out” provisions to Americans who “do not deserve it” because “they did not work for it,” then we would have “less lazy people” and more self-reliant, self-sufficient Americans who do what is necessary to take care of themselves because they know nobody else (including the government) will do it for them. It is a mantra the Republicans have repeated for decades.

But self-sufficiency is the reason why we prioritize feeding our poor with taxpayer money.  Prioritizing the health of your people maximizes economic growth.  Healthier people equal greater productivity, which equals a higher GDP and profit for agribusiness.  You cut the very ability of the poor to be successful when you cut their ability to access a wide variety of nutritious food, produced by American farmers, on American soil.

Now, I have heard the stories.  All the judgment people pass when they are standing in a grocery store checkout line behind an American paying with food stamps.  Should she be feeding her children so many potato chips?  Is that ice cream really necessary?  Why is she drinking so much soda?  If we cut the food stamps, it would mean less ice cream, and soda, and potato chips… and isn’t that the “right thing to do” because they don’t need it anyway, right?

If you want to entice the poor to eat more nutritious food, the trick is not to reduce the food vouchers they get.  The greatest rates of child obesity are among the working-class and the poor, because the worst food is the cheapest food.  Nutritious, American-farmed and American-produced food is usually more expensive… out of reach of families on fixed budget of taxpayer food stamps.

Before you pass judgment on what poor families should be eating, I strongly advise you to walk in their shoes and try to feed your family on $135 a person, per month—and then imagine if the conservatives got their way and $135 per person was cut 5 percent a year, for ten years (which would make it $89 a person, per month, in 2023), while the price of food inflates.

Could you do it?  Could you prioritize all that healthy, nutritious food on $89 per person, while also working full-time outside the home?  Hardly.  I think the more privileged Americans are too quick to judge the poor without understanding the big picture of obstacles in their way to self-sufficiency.

As long as we have poor people, we will have hungry people.  Politicians who say they would rather prioritize the selling of our farmed food to the rich of other countries, rather than the poor of our own country should question whether they are truly proud patriots of this nation.  Self-sufficiency starts with taking care of your own, first.