The U.S. and ISIS 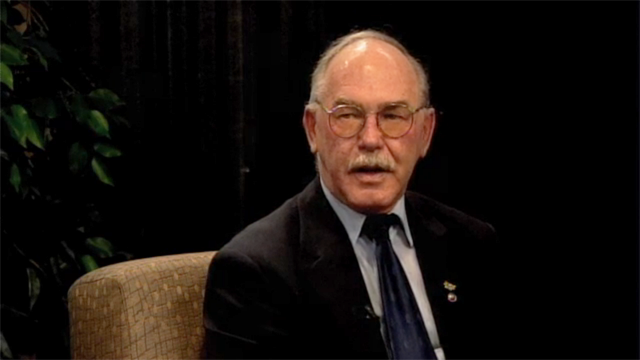 The United States has been an omnipotent presence in the Middle East since we engaged in a two-prong war beginning in 2001 in Afghanistan and 2003 in Iraq. During this time we’ve trained a good number of Iraqi and Afghan fighters as we drew, or draw, our own ground troops out of those countries.

So now we ask: How is a group of rag-tag fighters operating out of a small area (much bigger now) in Syria kicking the butt of U.S.-trained Iraqi soldiers to the point that we’ve been forced to re-enter the fray in Iraq to try to save Baghdad?

Yes, we’re talking about the militant group the Islamic State (ISIS) that has rapidly been taking large chunks of ground in Iraq as well as in Syria, apparently to establish a caliphate, in other words, redrawing the national boundaries in the Middle East. If they succeed there, then the world is next we are told.

Up until a month ago, few in the world, including untold millions in the U.S. (and apparently many surrounding President Barack Obama) had ever heard of this terrorist organization that is an offshoot of al-Qaida in Iraq.

That somehow our intelligence agencies, which apparently have been getting the Middle East wrong at least since 2003, missed the build up of this group in Northern Syria is staggering beyond belief.

Obama went on 60 Minutes Sunday evening and, parsing his words carefully, acknowledged that we have been getting it wrong.

“Our head of the intelligence community, Jim Clapper, has acknowledged that, I think, they underestimated what had been taking place in Syria,” Obama said on the CBS News program, referring to James R. Clapper Jr., the director of national intelligence.

He also acknowledged that we underestimated the will of the Iraqi army to fight Sunni extremists.

Obama blamed the intelligence community, and he blamed Nouri al-Maliki, the former prime minister of Iraq who purged his government and its military of Sunni fighters, many of them seasoned officers.

But Obama never conceded that he, like the others he pointed fingers at, might have made a mistake and misjudged the situation in Syria.

I believe, however, that he did when he referred to the Islamic State, an evil group that was disowned by even al-Qaida, as a “JV team” compared with al-Qaida. I also believe that he might have emboldened the group when he failed to act on his “line in the sand” statement about the government of President Bashar Assad’s use of chemical weapons.

I think then they doubled down on their barbarism, betting Obama wouldn’t do a thing.

They were wrong, but it took a trio of public beheadings by the group, an outraged American public and ISIS entering into Iraq to get the U.S. to move.

Obama is right about one thing. On the news show he said we can’t do the ground fighting for them; that the culture has to change where moderate Sunni and Shia fight terrorists and terrorism together.

We tried fighting the war for them once. It didn’t work then and it is not going to work now.

Ralph Wirtz is the managing editor at the Midland Daily News.