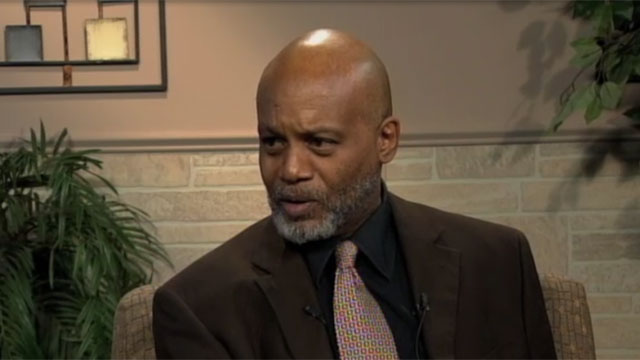 100 years after the outbreak of WWI (also known as the First Imperialist War of re-division) and the defeat of Turkey and Germany, Western national security managers scramble about in search of new allies. History now re-teaches the UK the US a lesson which they have failed to learn and are doomed to repeat.

Even the might of arms fails over time and there can be no lasting peace without political justice. The borders of the new would-be ISIL (Islamist State in Levant) Caliphate are being drawn at the borders of Turkey, Syria and Iraq. Many alienated citizens of Western nations now pledge their loyalty and support to transnational terror networks and this Islamic pseudo-state.

Is this the long-debated “Clash of Civilizations” as foretold by political scientist Samuel P. Huntington? Is this the clash between Islam and the West with radical Islamists seeking to convert the planet as their early Christian counterparts would do only absent the sword?

President Obama’s political enemies and critics alike lambasted him for stating there would be no US boots on the ground in the long war against ISIL.

Perhaps they would have preferred a more hubristic announcement of more US ground forces that would have attracted thousands of jihadists from around globe to the Iraqi-Syrian theater of operations in a correlation of forces against the West that would guarantee a much longer war of attrition.

This is no time for chest thumping and chanting “We’re Number One.”  It is time to demonstrate US leadership not only against terror; but also against the other ticking time bombs of population poverty and pollution; and diseases such as Ebola thrive in a world built upon increasing global economic inequalities.