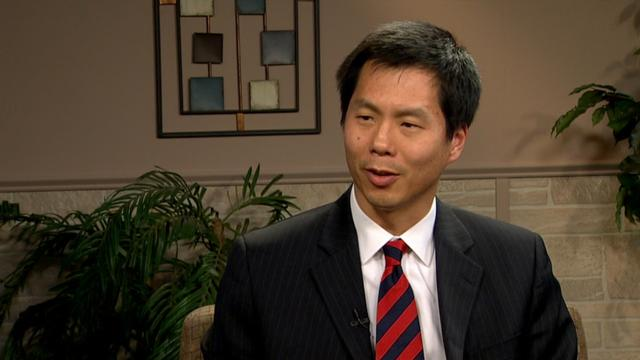 Depending upon the public opinion poll, approximately 50% of Americans oppose sending ground forces to the Middle East to combat ISIS and stabilize Iraq. At the same time, approximately 90% of the American public believes that ISIS poses a direct threat to the United States.

It would seem that if ISIS does pose a direct threat to the United States, the American public would support any and all military action against it. However, it appears that the war fatigue of Iraq and Afghanistan has made the American public weary and wary of overseas military intervention that requires ground forces.

But what would happen if U.S. ground forces were sent to the Middle East to destroy ISIS?

Although it impossible to predict with certainty, I venture to say that it would only require two divisions (20,000 troops) to complete the mission of eradicating ISIS in a few months rather than engage in a multi-year struggle that relies upon indigenous ground forces that are ill-equipped, ill-trained, and ill-motivated.

If we, as a country, truly believe that ISIS is a direct threat to the United States, we should be willing to confront it directly and swiftly rather than cheaply and remotely.