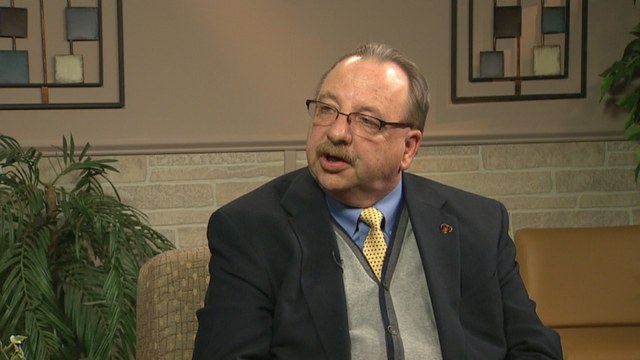 The media is all a-twitter about Ebola these days – but have you gotten your flu shot? Have you made your shower non-skid? Have you gone for a walk to help your heart?

It’s something that the public health establishment must contain. But the reaction of the American public, as reflected by the media, is way out of proportion to the real threat that this exotic disease poses to the United States.

Between Sept. 30 and Oct. 8 in the United States, one person died of Ebola. One. And no one since. During that same week:

• 602 people died of unintentional falls, like falling in the shower or down the stairs.

• 1,110 people died of complications from the flu or pneumonia.

That’s not to mention the more than 18,000 Americans who died of heart disease, lung cancer or diabetes that week. Other than that one death by Ebola, this was a pretty normal week.

Why the panic? Certainly, the arrival of a dreaded, terrible disease on these shores is newsworthy. People generally are poor judges of risk, as well. That’s why many people feel safer driving somewhere than flying, even though their risk of dying in a motor vehicle crash is dramatically higher than dying in an airplane crash.

But perhaps there’s something else.

Some of the media, particularly some brands in cable television news, have become mostly propaganda in the guise of news. By emphasizing the panic and by blowing up every inevitable misstep that public health officials might make, these so-called news outlets undermine confidence in both government and science.

This plays easily into the hands of those with political agendas that are skeptical about both government and science. And it’s October, the month before a major election in November.

Every election seems to have an “October surprise.” It seems that this year’s October surprise might have flown in on a flight from Brussels to Dallas.

Step back and do a reality check: 18,000 deaths from heart disease, lung cancer and diabetes; more than 1,100 from the flu; one from Ebola.

Stop running in circles screaming. Now go take a walk for your heart.