Recovering What Has Been Lost 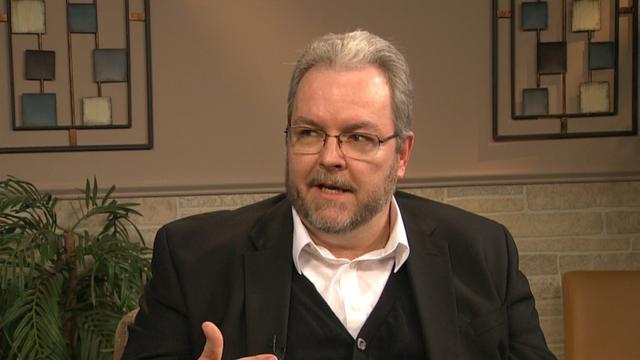 The results of a new election once again breathe new hope into bipartisanship and the eternal wish for two parties that spend more time maintaining the peace with each other rather than lobbing ideological grenades (I’m talking to you, Ted Cruz).  I can suspend disbelief and share that hope also!

However, I would be willing to settle for a return to the traditions and structures of Congress and the presidency that restrain their power and possibly move them toward compromise. Our Congress and presidency are based on constitutional principles of a separation of powers, and checks and balances which limit each branch and force them to cooperate with each other.

The principles are reflected in traditional rules governing debate and amendments in Congress (particularly the Senate) and in the constitutional requirement that laws and changes to laws require the agreement of Congress and the president. Recent presidents and Congresses have undermined these principles in the pursuit of power.

President George W. Bush expanded signing statements (usually added to bills that the president signed into law) to unilaterally make modifications to the law or to announce which sections of the bill he saw as unconstitutional.

Who needs negotiation or a Supreme Court with kind of power? He effectively stripped from Congress some of its lawmaking powers and consolidated them in the presidency.

Since presidents like increased powers, President Obama has followed this new tradition or precedent.  President Obama with executive orders has gone beyond Bush in expanding his power by unilaterally change the years in which parts of legislation would go into effect and thereby refusing to implement sections of laws passed by Congress.

While Democrats cheered the expansion of Democratic Party policy which this new power allows, I wonder how loud their cheers will be when a future Republican president delays the implementation of a new tax passed by a Democratic Congress?

Also the ability to filibuster or talk a bill to the death in the Senate has been one of long traditions in the Senate that protected the minority viewpoint from being run roughshod over. It was rarely used until the current polarized era beginning in the 1980s.

After Republicans gained control of both houses of Congress in 1994 and again when Democrats returned the favor in 2006, the party out of power has effectively doubled the threats of a filibuster. Each threat brings the work of the Senate to a grinding halt as these threats keep bills from being voted on. The 2014 results raise the specter of yet another increase in gridlock.

Senate Majority Leader Harry Reid has also contributed to the number of threatened filibusters by using an obscure and dubious right. In the 1930s Vice-President John Nance Gardner chose to recognize the Majority Leader first for adding amendments to bills brought to the floor of the Senate. Reid has reinstituted this practice so he can fill all of the available slots for amendments (called filling the tree) so Republicans could not offer changes to bills. So much for the “world’s most deliberative body.” Here is hoping that new Majority Leader Mitch McConnell has a greater regard for open debate!

It is more accurate to argue that our entire system of government only continues because of a respect for words on paper. Those words on paper are constitutional principles and legislative traditions that are necessary for good government. A fresh start in 2015 requires that we abandon the naked grab for power and recover the parchment barriers that have been lost.