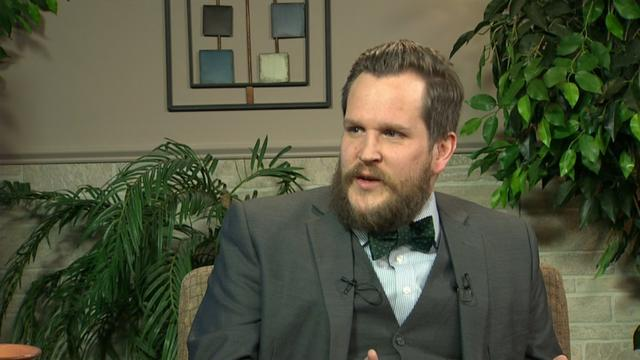 I don’t believe for a second that all conservatives are as skeptical of science as Jim Inhofe, Republican Senator from Oklahoma: climate-change denier and advocate of divine intervention.

I also don’t think that invoking the “97% of climate scientists think that climate change is partly and significantly influenced by human beings” trope helps.

I remain convinced that the case for combatting climate change can be made to conservatives on grounds that conservatives themselves will accept. It goes something like this:

1. Conservation of resources for the future is a sensible thing to do.

It’s hard to see many conservatives rejecting this thought; it’s part of the basis for rejecting deficit spending, for example. And insofar as conservatives share a special concern for the health and welfare of children, that sort of concern should carry pretty heavy weight in this debate too.

Further, as the philosopher Roger Scruton has pointed out, many of our natural resources are part of our history and our traditions—they are ours and we should attach special meaning to them. That too is a crucial component of any sensible version of conservatism: the fact that something is part of our history and traditions makes it more important than it otherwise would be.

To the extent that climate changes threatens what’s crucial to our history and traditions, and surely it does, that sort of concern should matter too. Which brings up a related point:

2. There is genuine risk associated with doing nothing about climate change.

Obviously, some of the science here is hotly contested and those of us who aren’t climate scientists should wade into these debates cautiously. But the claims made by climate scientists aren’t obviously false and can’t just be dismissed out of hand, and the modestly bad projections are still pretty bad.

Part of the ordinary meaning of ‘conservative’ implies being cautious or prudent. In general, a conservative person is aware of risks and takes at least modest steps to avoid them. Given the genuine risk posed by climate change, at least some measures should be taken to minimize future disasters.

3. Climate change can be combatted by the private sector and jobs can be created.

Of course it can. The only way to offset our reliance on coal, for example, is to utilize alternative fuels, especially nuclear power and, to a lesser extent solar and wind. And we don’t have nearly enough facilities or production capabilities to meet the need. Nor do we have enough technology compatible with these alternative fuels.

True, we haven’t done a great job producing these sort of things, but that’s largely because the market has been clogged with government regulations—think of the recent Tesla legislation in Michigan—and the influence of corporate lobbies. Let the market sort things out and don’t underestimate the power of free enterprise!