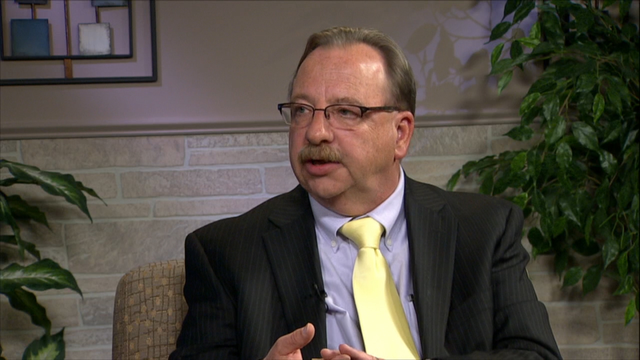 The story of the killing of Michael Brown originally spread rapidly through social media. It was believed and spread because it has the ring of truth to it.

Most people retweeting the story didn’t know Michael Brown. They didn’t know Darren Wilson. They weren’t on the street in Ferguson, Missouri. But the story rang true, so they shared it.

That’s the real story: To a lot of Americans, it simply sounds true that a brutal white cop would kill a young black man without any real justification. It seems true to a lot of Americans that government-paid thugs keep Americans like them in line by harassing, beating, imprisoning and occasionally killing people like them.

In his announcement Monday that Wilson would not be indicted, St. Louis County Prosecutor Robert McCulloch seemed to want to indict social media, particularly Twitter. But social media can’t be controlled by those in power – just ask the former governments of the Arab Spring.

Michael Brown and Darren Wilson became symbols, characters in a larger play that reveals once again Americans’ profound distrust and fear of government. This fear isn’t just a black thing. It isn’t just an urban thing. Ask any rural or suburban gun owner if they really trust the government. We know what the answer is.

Certainly, propagandists and manipulators from all sides will stoke this distrust for their own ends. And only a fool would trust government blindly. But when the default, common-sense position of many Americans from all across the political and racial spectrum is that their government is out to harass them and hurt them, perhaps they’re onto something.