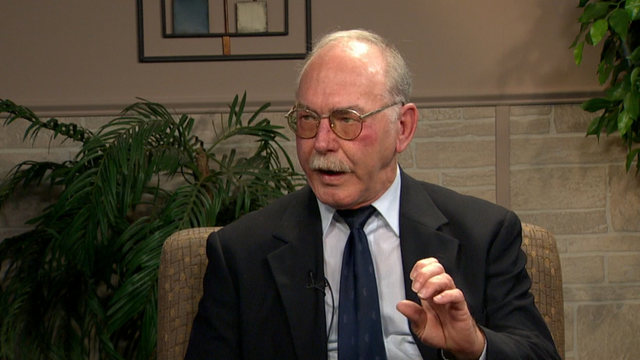 The leaders in Congress, Senate Majority Leader Mitch McConnell of Kentucky and House Speaker John Boehner of Ohio, said right from the beginning of the 114th Congress that the legislation would be the first to go to the president’s desk, and they’ve done what they said they were going to do.

For his part, Obama said he will not make a decision on the pipeline itself until after a State Department review is completed, but this is just a smokescreen. The State Department has been reviewing the pipeline since 2012, and it essentially finished that review Jan. 31. But that is not the end of the story, according to a story in the Washington Post.

The department now will allow a 30-day comment period and a 90-day period for other agencies to “weigh in with their own considerations,” the Post said. That puts completion of the review out to the end of May. At that point, Obama would have to weigh in because the pipeline crosses international borders.

While there are all sorts of arguments for and against the pipeline, I wonder if the time put into this relatively insignificant pipeline couldn’t better be spent working on other things that affect us to a much greater degree.

In January at the start of the congressional session, the Daily News wrote in an editorial that “we do think that there are more important things for Congress to be working on, things that just might produce some agreement, such as immigration and tax reform. The Keystone XL pipeline will only indirectly affect the American public, as the oil shipped through the line from Canada will end up in other countries. A bipartisan tax agreement and bipartisan agreement on immigration reform, however, will affect us all, directly and indirectly.”

As a member of the editorial board that drafted that editorial, I haven’t changed my mind. Even as Congress worked on this legislation, the situation in the Mideast has worsened, the wild swings in our environment are increasing as early climate change models predicted, our tax structure is worse than ever due to the unseen and unanticipated changes in the Affordable Care Act and millions of people’s lives hang in the balance of changing, piecemeal regulations on immigration.

The nation deserves better from the leadership in Congress and Obama, three men who, quite frankly, seem to relish being dividers and not problem solvers.