Prove Tonight That America Is Exceptional 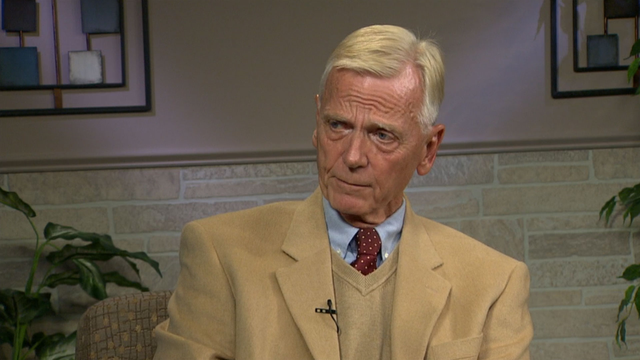 I had intended to write the last article of the year about the “true”  American Paul Revere… not the embellished and mythological one you learned about in grade school ( largely a creature of Longfellow and written 90 years after the allegedly accomplishment), but the actual Paul Revere… the Florida postman, Doug Hughes.

Hughes flew his gyrocopter onto the Capitol lawn two weeks ago to deliver a message about a truly existential threat to American… the obscene money now flowing into American politics and the desperate need for campaign finance reform.  Instead of heeding his warning, however, representatives and senators espoused concern for their own physical safety and the need to increase federal security on Capitol Hill.

Even Sen. Bob Menendez (D) of New Jersey… criminally indicted for illegal campaign contributions, ignored the warning Hughes offered.  Since his March indictment, Menendez has raised over $1,300,000.00 in his legal defense fund ($130,000 of it from a convicted felon just out of jail)…

Hughes appeared at his arraignment represented by a federal public defender… such is the nature of life in the best democracy money can buy.

Within the last week, however, a global development has deflected my attention to a nation in need… and a nation the United States frequently forgets… Nepal.

Last week a 7.8 earthquake struck Kathmandu.  The intensity was so great people were killed in India and China.  The death toll is not fully known, but at present at least 5,000 are known dead and another 8,000-10,000 injured.

The nation has but one international airport and that has but one runway.  To reach remote villages which have been completely devastated will require helicopters and time…. Time the Nepalese people do not have.

The global response was rather immediate and strong.  Given the “exceptional” nature of the United States that so many in this country love to extoll, our response has been less than impressive.  For the first several days the commitment of the US was one million dollars.

Within hours, tiny Norway donated $4 million.  Australia another $4 million.  Canada $4.1 million, The United Kingdom $7.6 million, Japan $8.4 million and so on… finally after embarrassment, the world's only superpower increased our commitment to $10 million.  Hopefully we will pay that amount with greater alacrity than we pay our always delinquent United Nations dues.

By contrast, given the amount we give to Israel each year, divided by 365 days, since the earthquake last weekend we have given Israel $34,520,547.  Weapon systems are apparently far more important to the “exceptional” US than human beings.  Such is the nature of the best democracy that foreign influence can buy.

The people of Nepal are perhaps the most gentle, engaging creatures on this planet.  My experiences in that nation have resulted in a multi-year long love affair with the country.  They ask for so little… we give even less.

We don’t care about Nepal because they are brown, poor, have no resources we wish to own and do not purchase our legislature.  Their greatest sin is being poor… Such is the nature of American “exceptionalism”.