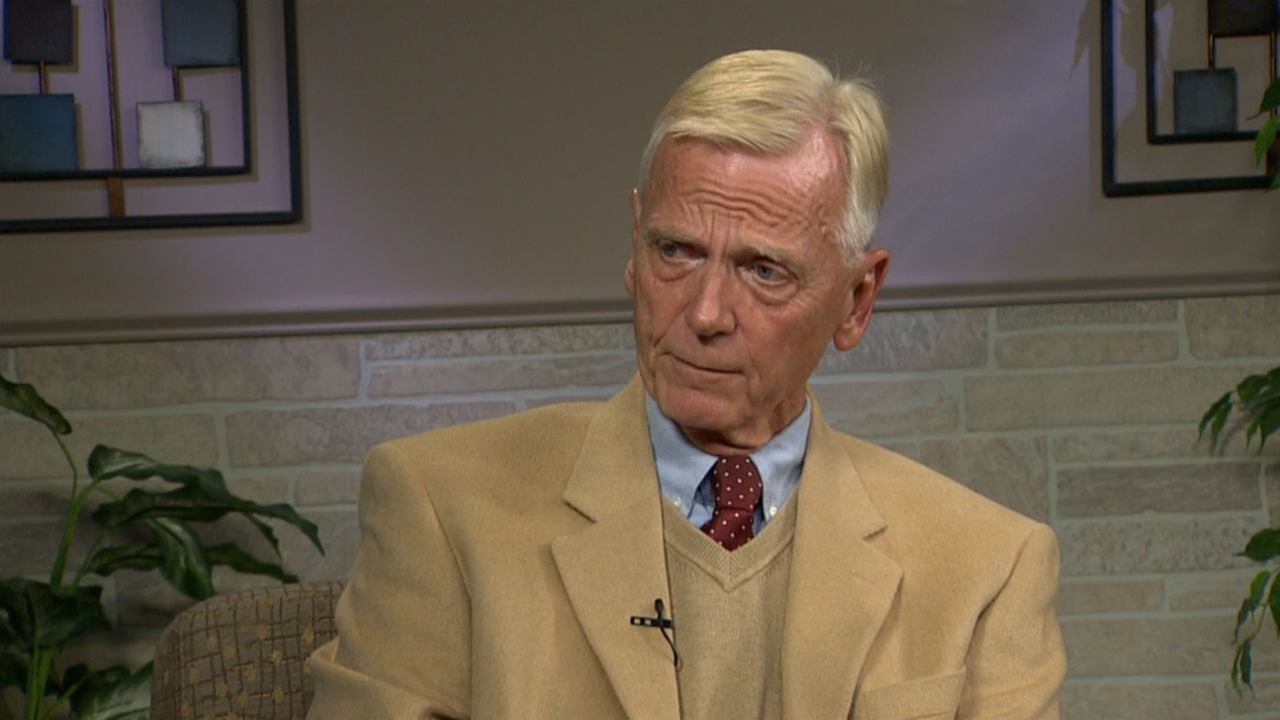 As predicted since the Republican and Democratic national convention in late August, the American electorate yesterday delivered a historic rejection of the liberal Democratic ticket of Jesus Christ and his running mate, Ronald Reagan. The Republican victory is stunning in the breadth and scope with which a highly divided nation rejected the platform of the Democratic candidates. Republican, now President-elect, Donald J. Trump and Vice-President-elect, Ben Carson, won 72% of the popular vote, but more impressively, ran the Electoral College table taking all 50 states. Trump/Carson even carried the symbolic vote of the soon to be admitted 51st state of Israel, meaning the Christ lost even his home venue.

In his concession speech delivered from Christ/Reagan headquarters in Elohim City, Oklahoma, the Democratic candidate said - despite the outcome – he was proud of the campaign and remained resolute in support of the issues which he and Reagan so passionately fought for.

“When I was first urged to seek the presidency, I was assured that this was a Christian nation. The polling data overwhelmingly supported that conclusion. We also knew that my running mate, despite his long-held positions was essentially “revered” by the Republican right,” Jesus stated.

“Who would have believed that American would reject our platform, which was focused on peace, love, compassion, tolerance, acceptance and generosity to the poor? We only asked that Americans not just “say” they are exceptional, but that they translate that oft repeated bravado into action in their everyday lives.”

Clad in his customary white robe and sandals, Jesus turned to his running mate for further comment.

“I have always believed American to be that shining city on a hill,” Reagan slowly began. “A land where opportunity awaits all who would seek shelter and work for her greatness. That is why I signed a bill in 1983 to grant amnesty to over 3,000,000 undocumented immigrants, and in 1967, as governor of California, liberalized legislation granting a woman’s right to have an elective abortion by signing the Therapeutic Abortion Act, years before Roe v Wade. Abortions in my state increased from 518 in 1967 to an annual average of over 100,000 during each of my two final years in Sacramento.”

The former governor continued speaking in a soft, but strong voice. “Yes, it is true that during my previous eight years in Washington, I raised taxes over 11 time, more than tripled the federal deficit and significantly grew the size of the federal government. Those were necessary steps to pay for programs I strongly believed in,” Reagan added. “I made no apology then and I offer none now.”

“With that, Christ and Reagan left the stage to meet with their group of 12 close advisors.

An ebullient President-elect Trump addressed the press from his recently completed hotel in Washington. There had been questions concerning whether the facility would be completed in time due to labor shortages stemming from an ICE sweep of illegal alien workers this past summer. Trump still maintains that “it was a political witch hunt and all of those people are fabulous and very, very happy” despite their incarceration awaiting deportation.

In his acceptance speech, Trump could not find humility of grace. When asked for his reaction to the words of his vanquished opponent, the President-elect was at full throttle. “Look,” he said, “I am a HUGE fan of Jesus; he seems like a nice guy, good family and all. He says he has a book out but I have not read it. I am sure it’s great but it’s not like he wrote the ‘Art of the Deal’ anything.”

Trump continued, “Besides, I knew this election was in the bag from the first debate. Remember when that blonde chick from FOX asked us how we would respond to a Chinese move on Taiwan? Remember that? He asked. “I brilliantly said I would call Carl Icahn and Carl would handle it. Carl is a close friend and a really smart guy. Remember what Jesus said? I could not believe it; he actually said some nonsense about ‘turning the other cheek.’ I mean, what’s up with that?”

“Besides, I don’t get this whole poverty shtick. I am a really really rich guy and look at me. I am going to make America great again,” he concluded.

Carson was not offered an opportunity to speak by Trump and seemed quite comfortable with that decision. When asked by a reporter how he felt, he kept muttering the same cryptic phrase, “Remember Ben, Benghazi, Benghazi, IRS, Planned Parenthood, Benghazi” over and over again.

The Trump campaign did issue a formal written statement which indicated that given the outcome of the election, he was dropping his lawsuit against what he has maintained was a Jesus Christ Super PAC, Gideon’s International. In early September, Trump had alleged that he uncovered a plot to place Christ’s book, the Bible, in hotel rooms across the nation in violation of FEC rules. The press release stated that Trump “had negotiated an out of court settlement which called for the Bible to remain, but a copy of ‘The Art of the Deal’ to be placed alongside.”

While some may find this political farce a bit sacrilegious, I offer no apology. I would urge you, however, to consider the following:

Every act mentioned in this story which is attributable to Ronald Reagan is true and supported by a considerable body of evidence which is freely available to any who seek it. Most of the Reagan material is taken from the writing of presidential historian, Douglas Brinkley. It is supported by the legislative history of Reagan as governor of California and as president.

The simple truth remains… for all the Evangelical hysteria surrounding the Republican primary, for all the adoration of Ronald Reagan, in the political realm of 2015, Jesus Christ and Ronald Reagan would simply be too extreme, too liberal for America. Forget the deep political cleavages between Republicans and Democrats, between liberals and conservatives, even greater ideological chasm exist WITHIN the Republican party. Christ and Reagan wouldn’t be competitive today, despite the constant drone of 15 remaining candidates invoking their names throughout each and every day… And that, my friends, may be the greatest tragedy of all.