Does the Silent Majority Finally Have a Voice? 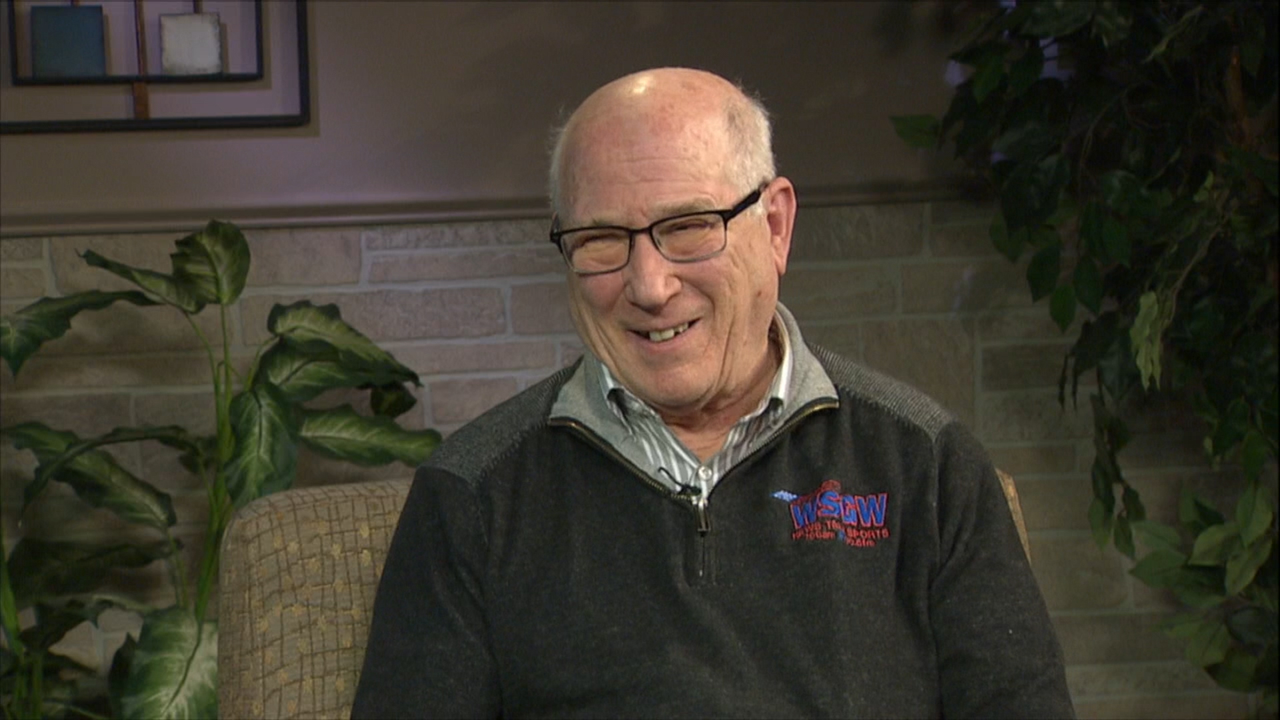 Fast forward to today. We have a presidential race in which perceived Washington outsiders are leading the pack on the Republican side.  Has the silent majority finally found a voice?

Donald Trump…Dr. Ben Carson…Carly Fiorina? What do they have in common? They are linked by their ability, as outsiders, to tap into a significant group of Americans whom have felt left out of the political process. They believe they are not being heard.

Trump says what many are thinking. Carson, a father-like figure, does the same, albeit with a different tone. Fiorina puts forth the image of a strong woman not afraid to speak her mind. Are members of the silent majority flexing their muscles? I believe they are.

Does this mean an outsider will be elected president? Not necessarily. The American electorate have proven to be a fickle bunch. They may be showing support for outsiders at the moment, but it may be more of a warning to the political class to stop the babble that leads to a lack of progress for the nation.

Stay tuned. This may be the most interesting political season since Ross Perot told us about the great sucking sound NAFTA would bring to the nation.