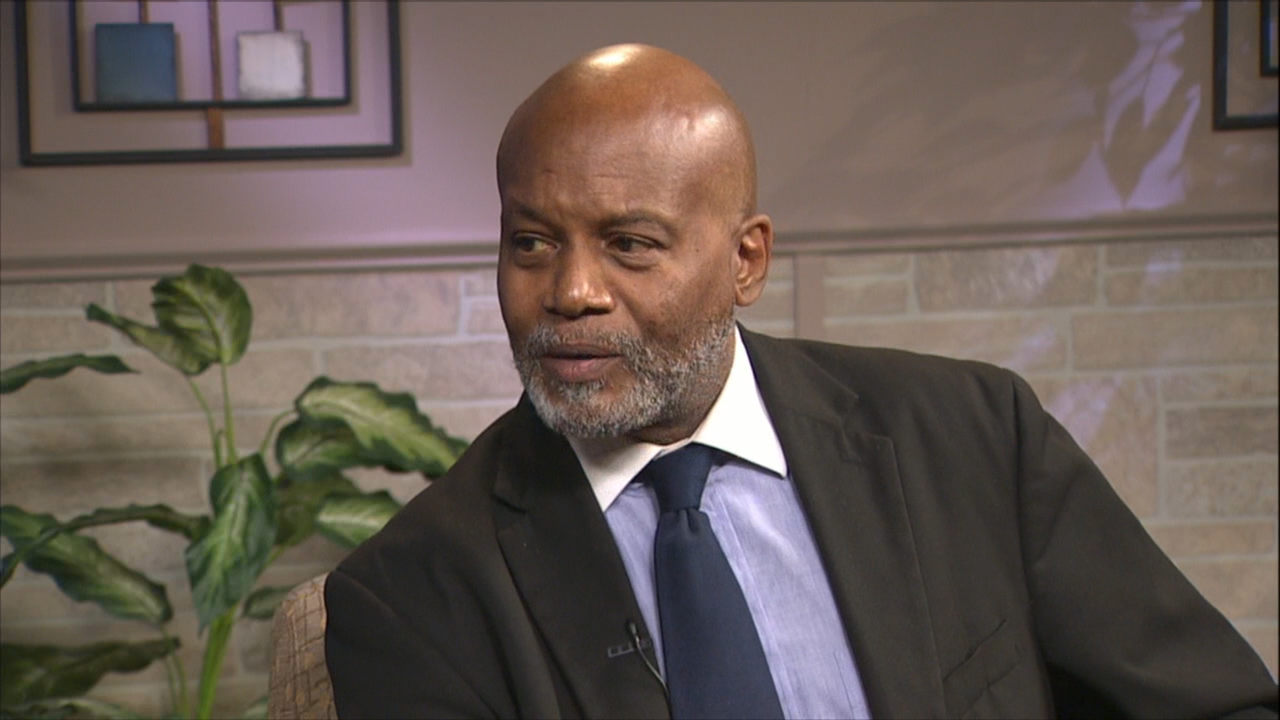 Imagine a three-dimensional game where President Obama and his foreign policy makers must consider the consequences of their choices in Syria on the reaction of Putin and the Russian government; the impact of the policy choice on the internal stability or instability of regional states with respect to Shia-Sunni conflict and the impact of U.S. policy on increasing Iranian influence in Iraq and the war with ISIS.

Syria and Russia are long-term geostrategic allies and they share along with the U.S. a mutual interest in the destruction of ISIS. However, the ISIS threat is a primary national security concern to Putin because Russian is much more proximate to the ISIS threat via Chechen and Uzbek rebels.

The administration’s refusal to intervene in Syria challenged perceptions and expectations of U.S. power projection triggering fears among allies about regional imbalances of power and new patterns of alignment.

Iraqi military officials are engaged in intelligence and security cooperation in Baghdad with Russia, Iran and Syria to counter the ISIS threat. Such cooperation should raise concern in Washington.

A statement from the Iraqi military's joint operations command states the cooperation had come "with increased Russian concern about the presence of thousands of terrorists from Russia undertaking criminal acts with Daesh (Islamic State)."

The move could give Moscow more influence in its own sphere of influence, the Middle East, where Russia has augmented its military involvement in Syria while pressing for Damascus to be included in international efforts to fight Islamic State, a demand Washington rejects.

Russia's engagement in Iraq could mean increased competition for Washington from its Cold War rival as long-time enemy Iran increases its influence through Shi’ite militia allies just four years after the withdrawal of U.S. troops. By raising the stakes in Syria's four-year-old civil war, Moscow has prompted Washington to expand bi-lateral and multilateral diplomatic channels.

Egypt, Iraq, Libya, Syria and Yemen are also potential arenas for a re-enactment of Cold-War brinksmanship as well as proxy wars via Shi’ite networks and militias.

In a Foreign Affairs article, Marc Lynch notes that given these scenarios, the Obama administration has several policy options each with incalculable permutations:

Of course the last option resulted in the election of Egyptian president Morsi and his overthrow by coup d’état.

There are no easy choices. Sanctions hurt the population, increasing hunger, starvation and disease. War brings impunity, homelessness, refugees, and mass emigration and death. This leaves diplomacy and perhaps the re-insertion of Russian diplomacy and power will bring about a transformational opportunity for these potentially ungovernable spaces.