Posted by Amy French on 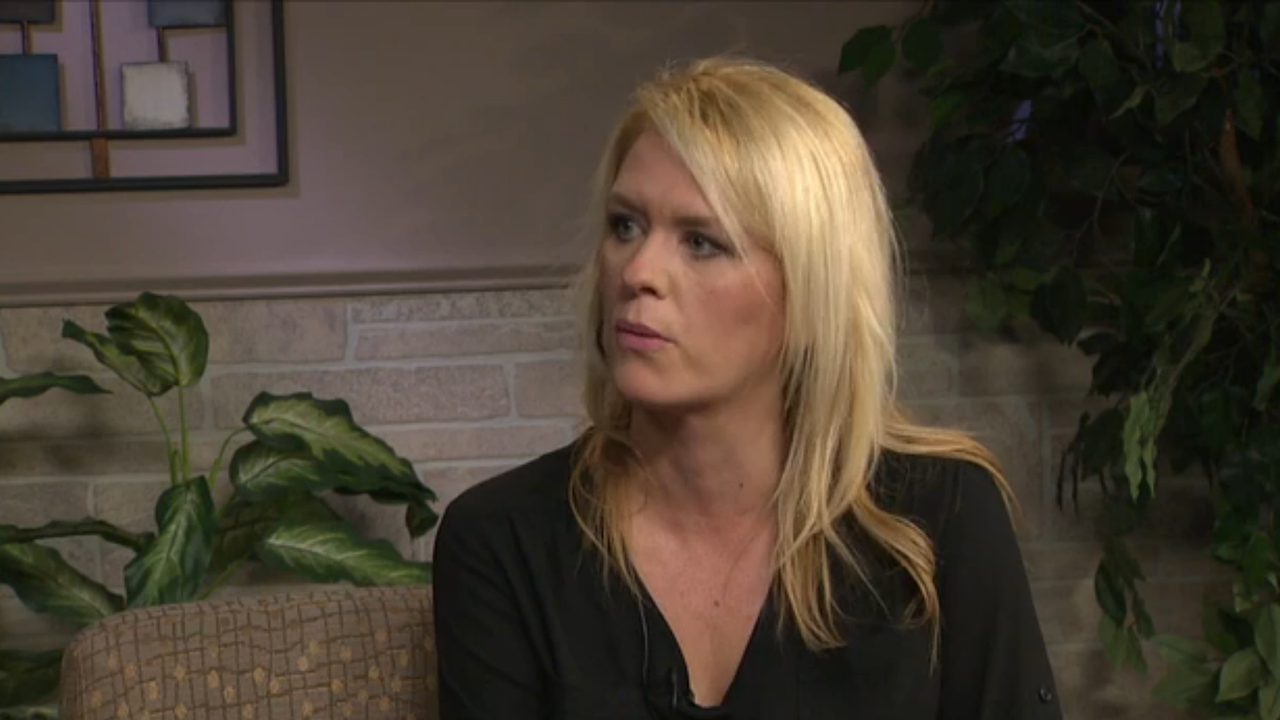 On October 6, 2015 California adopted a Fair Pay Act that is being touted as the nation's toughest equal pay law.1 The act requires equal pay for substantially similar work, increases wage transparency, increases record-keeping requirements, clarifies burden of proof, and allows employees additional remedies for discrimination and/or retaliation. It is one state's attempt to eliminate the gender pay gap.

Women comprise almost half of the workforce. They are the equal, if not main, breadwinner in four out of ten families. They receive more college degrees at every level than men. Yet, on average, women continue to earn considerably less than men—roughly 20% less. For women of color that number is far greater.

Women, on average, earn less than men in virtually every single occupation for which there is sufficient earnings data. It has been said that numbers showing exorbitant pay inequity have not factored all issues equally.

In 2012, however, the American Association of University Women issued a report that showed that women earn 7% less than men one year after graduation.2 And that number controlled for hours, occupation, college major, employment sector, and other factors associated with pay.

The wage gap is a major issue that all Americans face—male or female.3 It affects taxes, Social Security, family's welfare, use of assistance programs, and much more. No single piece of legislation can fix the problem, since the issue has no single cause, but stronger laws are a start.4 We also need to address our cultural norms regarding women's work.

Consider the way that we treat parents with newborns or newly adopted children and provide for their leave.5 Address and end sexual discrimination. And provide constitutional protection to the statement: equality of rights under the law shall not be abridged on account of sex.6

These solutions will take time, and they are by no means comprehensive, but with California taking steps to better the situation, let's have further conversation about pay inequality and take action to close the gap forever.