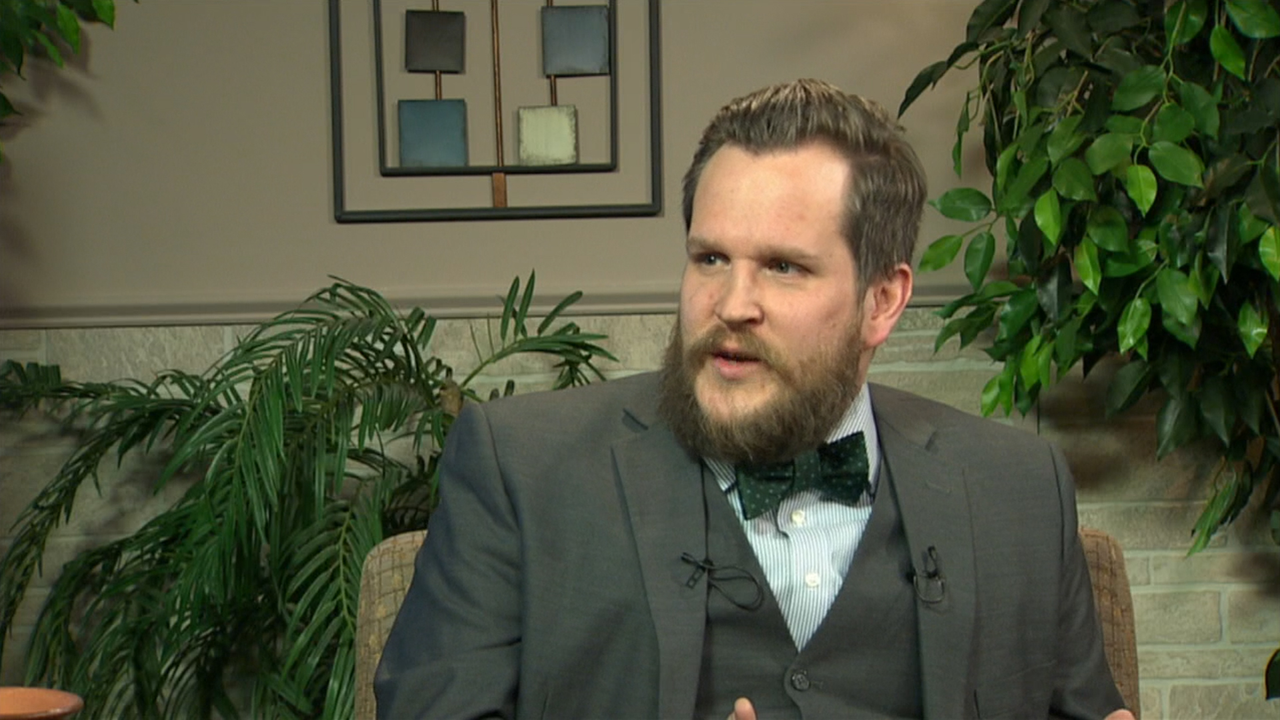 Nate Silver suggested as much several weeks ago on his important blog, FiveThirtyEight, and a number of Senator Sanders' supporters reacted with outrage and suggested that Nate has lost his touch—after his remarkably reliable predictions of the last several national elections. But there’s no real way around it: he’s hit the wall.

Are there going to be some outliers? Probably. It make sense to concentrate his efforts in Iowa in the hopes of gathering some headlines and some momentum.

We all expect Senator Sanders to do well in the New England primary that is New Hampshire—a recent CBS poll has him up 15 points. Some polling data has him within single digits in Iowa. But he’s way behind everywhere else, and nationally the trend is against him.

Here are some national trends: 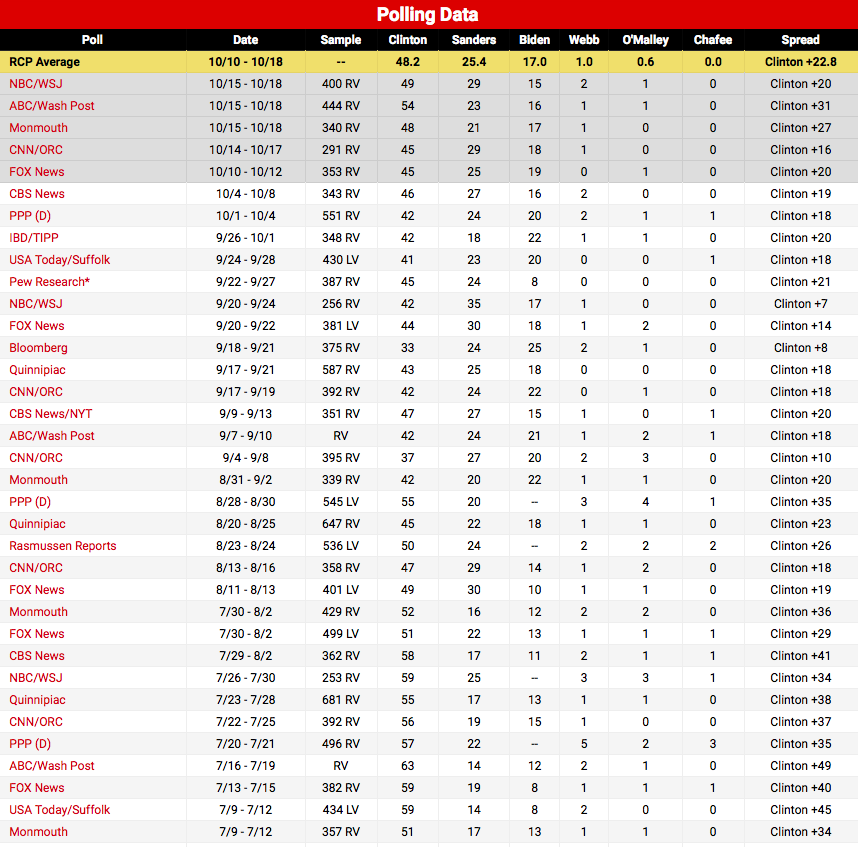 Only a handful of polls have Senator Sanders within single digits of Secretary Clinton, and those polls are getting dusty. The gap has been growing more recently, and this data doesn't reflect recent events of which two should be mentioned in particular.

First, Secretary Clinton survived largely unscathed from a marathon grilling session and probably will see a bump, especially in Iowa where she has been treated with real enthusiasm recently.

The reality is that in spite of serious efforts to raise his national profile, there just isn’t that much more to do; after a generally successful debate performance, Senator Sanders is still struggling for support from more than about a third of Democrats, a constituency that probably reflects the younger and more progressive constituencies in the Democratic party.

It’s been an impressive run, but it’s just about over.