Why Can't We Fix Immigration? 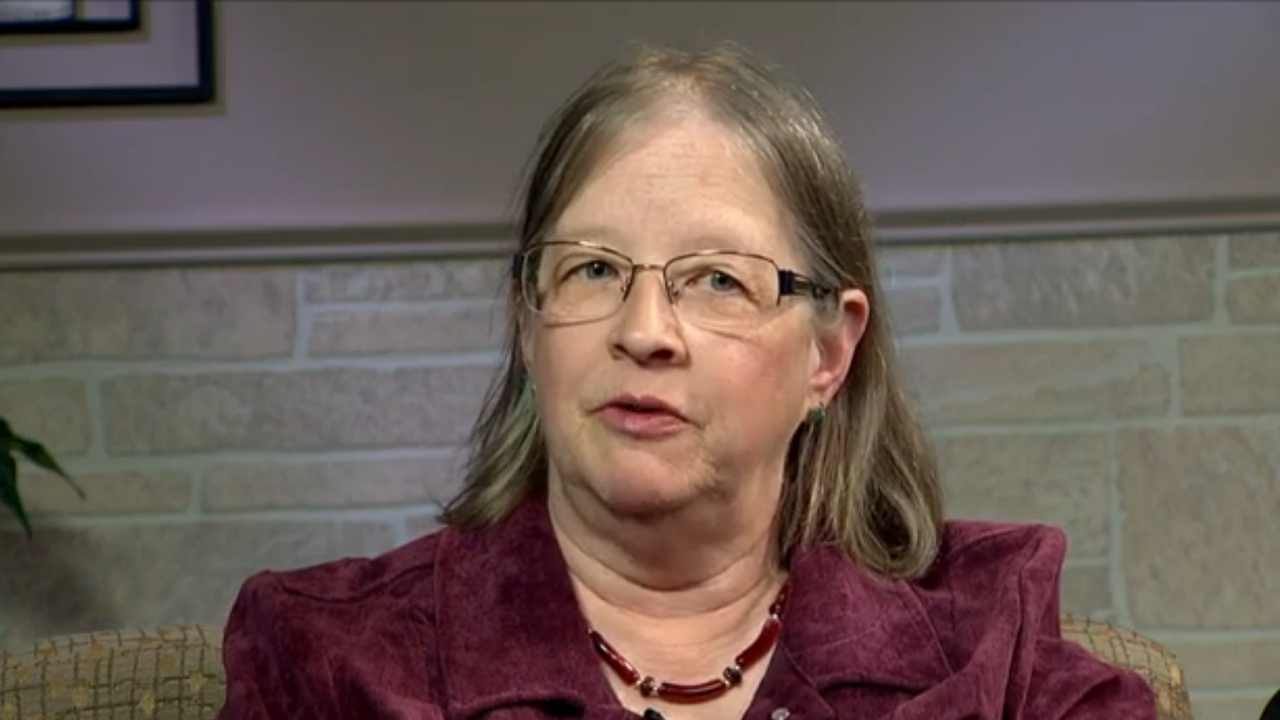 Paul Ryan, the new speaker of the House, has just announced that he will not work with the White House to reform immigration.

Ryan had previously been in favor of regularizing the status of some people and even offering some forms of amnesty. His new stance, according to him, is because the president had earlier issued executive orders granting some undocumented persons to remain in the US if they were facing extreme hardship if returned to their countries of citizenship.

The order applied to those people with a U.S. citizen spouse or parent and allowed them to stay in the country rather than being forced to leave for three or ten years. President Obama has proposed expanding the list of undocumented persons who receive the waiver if they fall into other categories than just immediate family members.

An executive order bypasses the legislative process but is still subject to be struck down by the courts, as has already happened in Texas, and of course Congress can legislate in the area if they choose. So why can't Congress pass meaningful immigration reform?

The first thing to remember is that there are different groups aligned on this issue; groups that wouldn't normally be on the same side of an issue.

Oddly enough, even though most conservative citizens are opposed to immigration, most businesses are in favor of it (at least quietly) because it allows them to underpay a pool of employees and not be subject to labor regulations or unions. In fact, immigrants are often used to break up unions because immigrants cannot complain of health and safety violations or poor wages.

So aligned on one side are two groups who seldom see eye to eye—conservatives and unions. Joining in the unlikely pairing is another group—that of African-Americans who see jobs that would normally have gone to them or their children given to undocumented persons who can do the work for less pay and without health and safety concerns.

Who is on the other side, proposing expanded rights for undocumented persons? Immigrant groups, obviously, including their members who have transitioned to American citizenship and want to bring their family members to the US. Liberal, non-African-Americans often join with immigrants because increasing legalized immigration will improve the voting base for liberal parties. And of course business owners, particularly those in the service industry, agriculture, meat packing and construction.

So what is driving Speaker Ryan to push back against reform? He's a conservative Republican from Wisconsin, a state with a large immigrant population and a lot of support from big business in his state. It would appear that those groups are needed for him to continue to be elected.

Beyond that, even many people who are opposed to illegal immigration are not opposed to some form of relief for undocumented people, if only for skilled workers, people in key industries and people who would benefit from a guest workers program.

The problem is that for Ryan, the new leader of the Republican Party in the House, there has been a movement to the right by the party to include the more extreme elements of the party.

Most of the Republican candidates for the presidency have indicated extreme views on immigration from building a wall on the border and forcing Mexico to pay it to deporting everyone regardless of their length of residency or other redeeming factors to amending the U.S. Constitution to deny citizenship to all persons born in the U.S.

More moderate (comparatively) Republicans like Marco Rubio and Jeb Bush are facing a lack of party support due to previous efforts to reform immigration to allow a "path to citizenship."

Far to the right Republicans such as Steve King of Iowa say, “The immigration issue is an existential threat to the constitutional republic of the United States. If we continue this cultural transformation through a willful immigration policy, America is unrecognizable in the very short-term... So it's that big a threat, which means we have to have a president who gets this right.”

So why can't we reform immigration? It's a combination of unlikely friends and foes and the fact that it is a political hot potato for anyone running for the presidency.