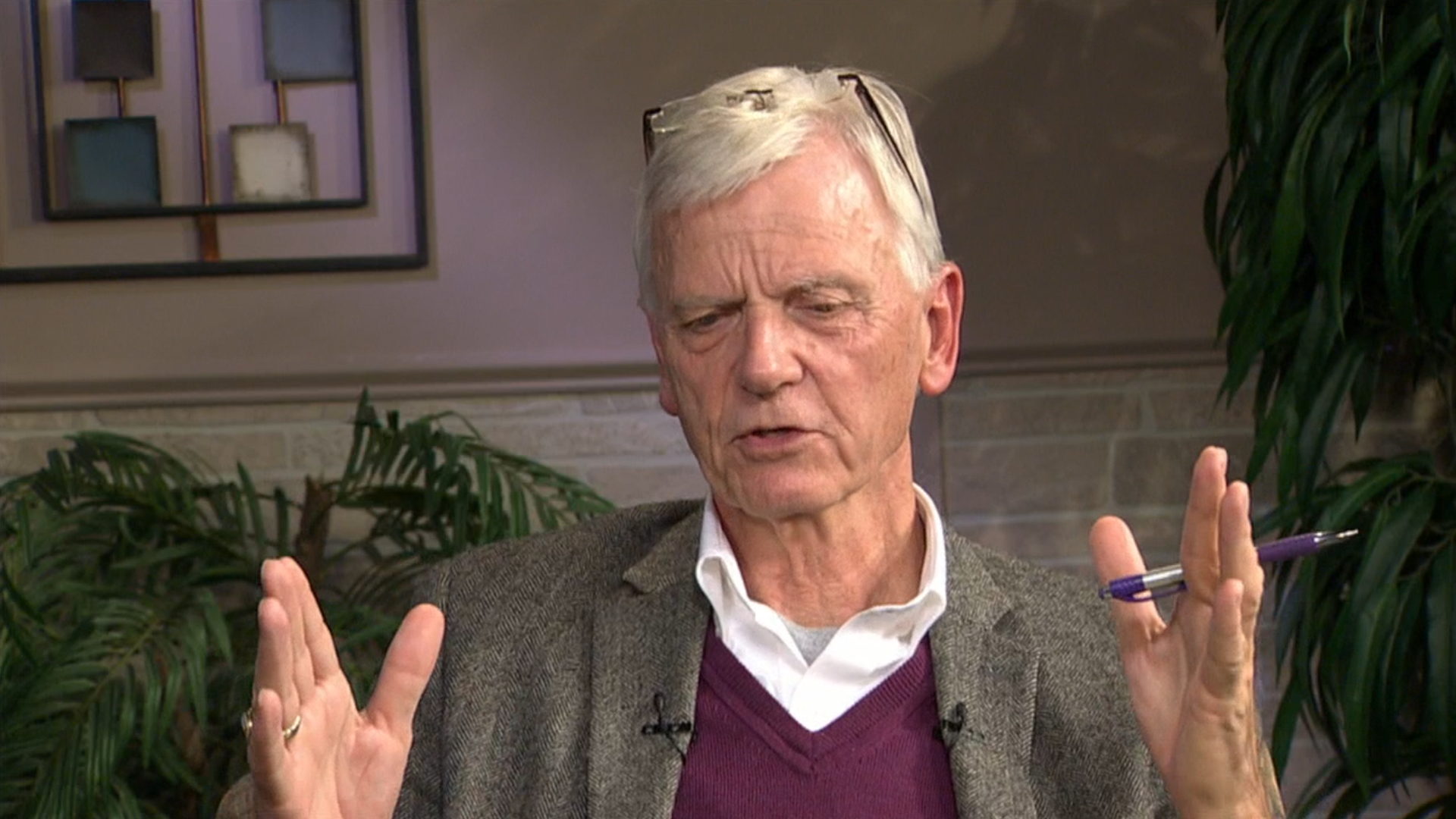 Please be warned, should you be:

THIS ARTICLE MAY INDUCE NAUSEA AND HIGH BLOOD PRESSURE.

In the 2012 presidential primary cycle, I wrote and commented on air that the field of Republican candidates was amazing… amazingly bizarre.

One would have been pressed to assemble a group of less qualified and more bombastic individuals: from Rick Santorum, who was thrown out of office by the voters of Pennsylvania by 17% points several years ago (as an incumbent United States Senator), and who ran on a platform of protecting the "rights" of zygotes, to Michele Bachmann, whose understanding of international affairs rivaled perhaps only Sarah Palin.

Even the Republican Party determined in a post-election autopsy that drastic changes needed to be made in their approach should they desire to remain relevant as a national party. They talked, conferenced, fought, and advertised for the past four years and in June of last year started to roll out the new and improved version of potential presidential standard bearers for the 2016 election.

The most observable problem which is immediately evident is that the field of potential residents of 1600 Pennsylvania Ave. is even more unusual and disastrous for the GOP than the slate in 2012. Change is not always positive and positive change for the Republican Party has clearly proven elusive.

In past election cycles, the result was simply that the Republicans lost the presidential election. In fact, since 1988, the Republican Party has won the popular vote in but one election (Bush Lite in 2004). A fascinating and frightening permutation has developed in the 2016 cycle which makes this election perhaps the most dangerous and acrimonious since the Jefferson/Adams contest of 1800.

The 1800 election was nasty, litigious and divisive. Issues which were salient included disputes over the legitimacy of Georgia electoral voters (reminiscent of the current birther charade). The election in 1800 ushered in the demise of the Federalist Party.

2016 could provide the same outcome for the Republican Party as a result of three distinct, somewhat related and critical factors:

"Remember, democracy never lasts long. It soon wastes, exhausts, and murders itself. There never was a democracy yet that did not commit suicide."

We are presently fast approaching the demise of any remnant of representative democracy in the United States. Democracy is now firmly on the death spiral trajectory which Adams predicted.

Unless fundamental changes occur in how we elect our representatives at the state and federal level, we will succumb to the revolutionary violence which throughout the world has always followed abject inequality and disenfranchisement of the masses to assure the interests of the few.

Three years ago I researched and presented a symposium at a local university entitled, "Is Democracy Too Complicated for Stupid People." While admittedly a provocative title, the substance of the course dealt with the incredible uninformed nature of the American electorate.

A. 43% were unable to define or identify most of the Bill of Rights
B. 29% had no idea who the Vice President of the United States was or the nature of his Constitutional responsibilities.
C. 6% were unable to correctly identify Independence Day on a calendar.

Many, if not most voters obtain their "news" from increasingly monothematic cable outlets. They live in an echo chamber where they only hear that which is consistent with what they already wish to believe.

This is the very essence of arch-right wing support. Scratch the surface of a Donald Trump supporter and you will find (according to multiple demographic surveys), an older, white, poorly educated lower socio-economic male.

A recent study by Farleigh-Dickenson University in New Jersey revealed the following conclusion:

"The largest effect is that of Fox News: all else being equal, someone who watched only Fox News would be expected to answer just 1.04 domestic questions correctly — a figure which is significantly worse than if they had reported watching no media at all. On the other hand, if they listened only to NPR, they would be expected to answer 1.51 questions correctly; viewers of Sunday morning talk shows fare similarly well."

H.L. Mencken was correct when he wrote:

"Democracy is a pathetic belief in the collective wisdom of individual ignorance."

Simply look at the range of candidates, one of which will become the Republican nominee for President. Ask yourself if these individuals are prepared to address the range of complex international issues facing any head of state; whether they can comprehend the nature of economic analysis and not simply regurgitate the failed policies of the past.

Candidates below these four have no chance of obtaining the nomination.

Since 2000 Republican presidential candidates have lacked the one essential qualification for leadership in any system: gravitas.

The Oxford Dictionary defines gravitas as: "a very serious quality or manner." As a Naval Officer we used to be graded on "command presence" and "bearing," both essential elements of gravitas.

The world will not respect an orange haired buffoon whose idea of military policy is to "vaporize" nations at will and whose concept of trade relations is to place an aged and partially lucid Carl Icahn in charge of economic negotiations with the Chinese. Icahn at present is battling a long list of poor investments in oil futures.

The world will not find gravitas in an accomplished neurosurgeon who simply cannot identify countries or issues in the most sensitive parts of the world.

The world will not respect a bombastic Texas Senator who prefers to quote the Bible while deflecting critical questions on policy which he cannot handle.

The problem is however… right wing voters increasingly eschew education, accomplishment, and experience. Instead they prefer to rail behind ignorant candidates who will say and do anything to curry the favor of their demographics.

Conservatives prefer to "rebuild the military" without realizing that we no long fight symmetric conflicts. The military of the future will be much smaller, more agile and professional (read not reducing standards as we have in recent years).

Conservatives prefer to boast about how they would introduce a new era of "muscular morality" into foreign policy without realizing one simple truth…the successful nations of the future will be identified more by their diplomatic imprint and not their military footprint. The world is quickly tiring of a chauvinistic American foreign policy.

Finally, in this election cycle we are seeing a rejection of qualifications in favor of empty, meaningless, and in some cases dangerous rhetoric. In 2012, surprisingly the University of Nebraska Bowling coach declared in an article, "Bowling: the sport of the great unwashed." That was not an original description.

The danger in 2016 is that bowlers are going to vote for and support Trump, Cruz, Rubio, Carson and lesser candidates.

Qualifications be damned on the right. John Adams was correct as was Plato when he wrote:

"Dictatorship naturally arises out of democracy, and the most aggravated form of tyranny and slavery out of the most extreme liberty."

James Randall Johnson is an adjunct professor at Ithaca College in New York. He welcomes both your comments and animosity. He may be reached at bk0047@wayne.edu