It’s Time to Do Away with the Direct Primary 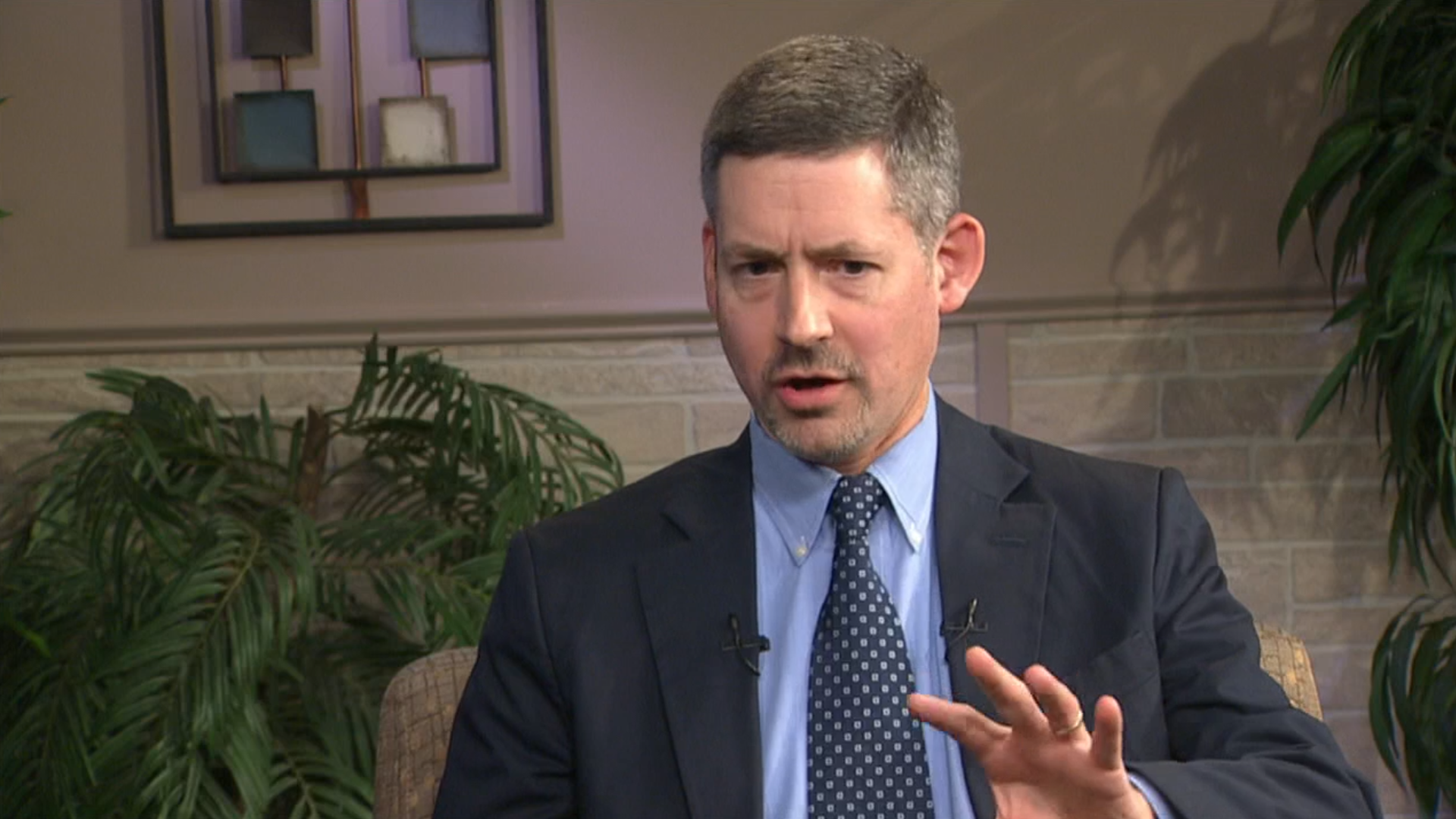 If there’s one thing that I have become convinced of during this year’s presidential campaign, it’s that the time has come to do away with the direct primary.

A product of Progressive Era reforms, the direct primary - where ordinary people choose their party’s nominees in what is essentially an election before the election - was supposed to take power away from the party bosses and give it to the people.

Half of that goal was achieved - it seems fairly clear that the Democratic and Republican party establishment would both like to avoid being saddled with certain nominees this year (Bernie Sanders, Donald Trump, and Ted Cruz come to mind), but they have little say in who they must ultimately back in the general election.

So has the direct primary largely stripped the party elite of their power? Absolutely.

But has given that power to the people and made the process more democratic? Not really. Not unless by “the people” you mean 15-17 percent of the most extreme partisan voters who exist on the ideological fringes.

That’s right, nationwide voter turnout in the statewide primaries during 2012 was somewhere between 15.9 and 17.3 percent (and in caucus states, participation is even lower - usually in the single digits).

The problem is that this very small percentage of the population doesn’t represent the views of a majority of general election voters (let alone a majority of the American public) and, even worse, it would seem that they either don’t realize or don’t care that their preferred candidate has little or no chance of winning a general election. Say what you want about party bosses, at least they have the virtue of wanting to nominate candidates who can go on to win general elections!

So let’s give the power to choose their own nominees back to the parties. The people can choose the president in the general election.

In what has turned out to be the strangest presidential election year in my lifetime, it is worth noting that would necessarily preclude candidates like Bernie Sanders or Donald Trump; they could still mount independent or third party general election campaigns and, if they were able attract enough general election voters (most of whom are near the ideological center), they could even win.