Last Updated by Mark Ranzenberger on 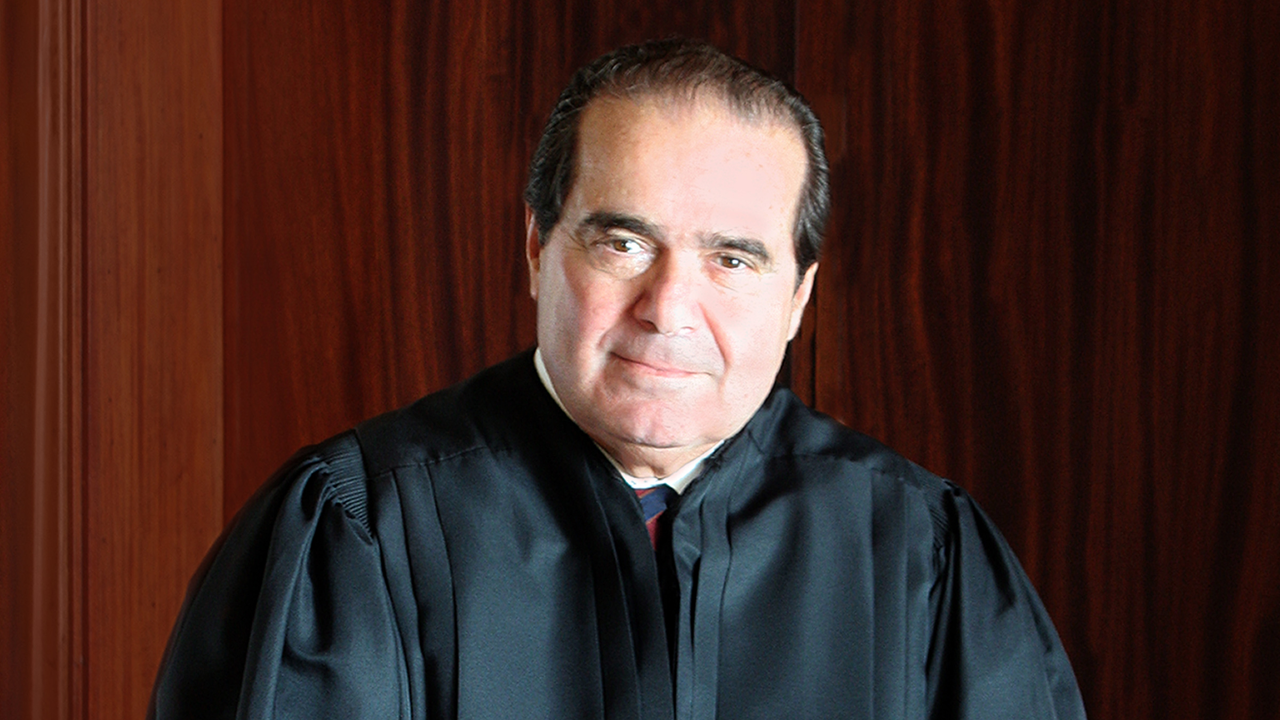 The late Supreme Court Justice Antonin Scalia was barely dead when the process to replace him on the court turned messy and political, but this battle might not be the messiest one ever over a Supreme Court nomination.

That honor, if it can be called that, dates back to the era of Manifest Destiny, Whigs, and Tippecanoe-and-Tyler-Too. Incumbent justices have died during election years only three times. In one of those cases, the incumbent died less than a month before the election. In another, the incumbent already had announced his retirement from the court when he died.

The first associate justice of the Supreme Court to die in office during an election year was Henry Baldwin, who died April 21, 1844. His death precipitated what might arguably be the messiest Supreme Court nomination battle ever.

John Tyler, the “Tyler” of Tippecanoe-and-Tyler-Too, was president. “Tippecanoe” was William Henry Harrison, elected as the first Whig president in 1840. Harrison died just 31 days into his term, and Vice President Tyler took over.

The Whigs also controlled Congress. It’s important to note that the Whig platform proclaimed the supremacy of Congress over the president. Tyler, once he became president, refused to defer to Congress.

The Whigs, not known for unity of purpose, threw the president out of his own party. Then Justice Baldwin died.

Tyler tried to appoint two different men, Edward King and John M. Read, to the seat. The Whigs in the Senate refused to confirm either one.

That fall, Democrat James K. Polk defeated Whig Henry Clay for the presidency. The Democrats also regained control of the Senate. That didn’t mean Polk had much sway on Capitol Hill, however.

Polk first tried to nominate James Buchanan, who later would become president himself.  Buchanan rejected Polk’s offer. Polk then nominated George Washington Woodward, but the Senate refused to confirm him. Finally, Polk nominated Robert Cooper Grier on Aug. 3, 1846. The Senate approved Grier the next day. The seat on the high court had been vacant for more than two years.

Grier was on the court when it decided the infamous Dred Scott case, which held that black people were not, and could not be, citizens of the United States. That case has been described as “the lawsuit that led to the Civil War.”

Ultimately, the 14th Amendment overruled that decision after the war by granting citizenship to “all persons born or naturalized in the United States.” Now, in the 21st century, this has become controversial.

The chief justice at the time was Roger Brooke Taney, who, curiously enough, attended the same college as Grier. Taney would himself die in office on Oct. 12, 1864, less than a month before that year’s election. After being re-elected as president, Abraham Lincoln nominated former Treasury Secretary Salmon P. Chase to fill the vacancy on Dec. 6, 1864. The Senate confirmed Chase that very same day.

Chase was a Wall Street money man. He had challenged Lincoln for the Republican nomination for president in 1860. Lincoln needed Chase’s financial acumen to pay for the Civil War, and named him to lead the Treasury.

Chase succeeded in financing the war. He also succeeded in one of the most brazen acts of taxpayer-funded self-promotion in American history: he put his own portrait on the dollar bill. This exercise in personal branding was so successful that when Wall Street banker John Thompson founded a new bank in 1877, he named it Chase National Bank, even though the Supreme Court justice really had nothing to do with it. Chase was already dead, but his brand lives on to this day in the same Chase bank you now see across the country.

The third justice to die in office was Joseph Philo Bradley, who actually had retired in late 1891 due to ill health. Republican President Benjamin Harrison had yet to nominate a successor when Bradley died Jan. 22, 1892, during the election year. Harrison nominated Bradley’s successor, George Shiras Jr., on July 19, 1892. The GOP-controlled Senate confirmed Shiras just a week later. Harrison lost the 1892 election to Democrat Grover Cleveland, but probably not because of the Shiras nomination.

Shiras was part of the majority in Plessy v. Ferguson, the 1896 case that supported the concept of “separate but equal” accommodations. That precedent stood until the 1954 Brown v. Board of Education case, which began the process of dismantling decades of Jim Crow discrimination.

How will this election year’s nomination fight play out? The only sure thing is that no one really knows. What is clear is that nominations of Supreme Court justices are inherently political processes. The results of those processes, the people who are named to the court, make decisions have long-term, important consequences for everyone who is an American. It behooves us to pay attention because it matters.