How Not to Honor Justice Scalia 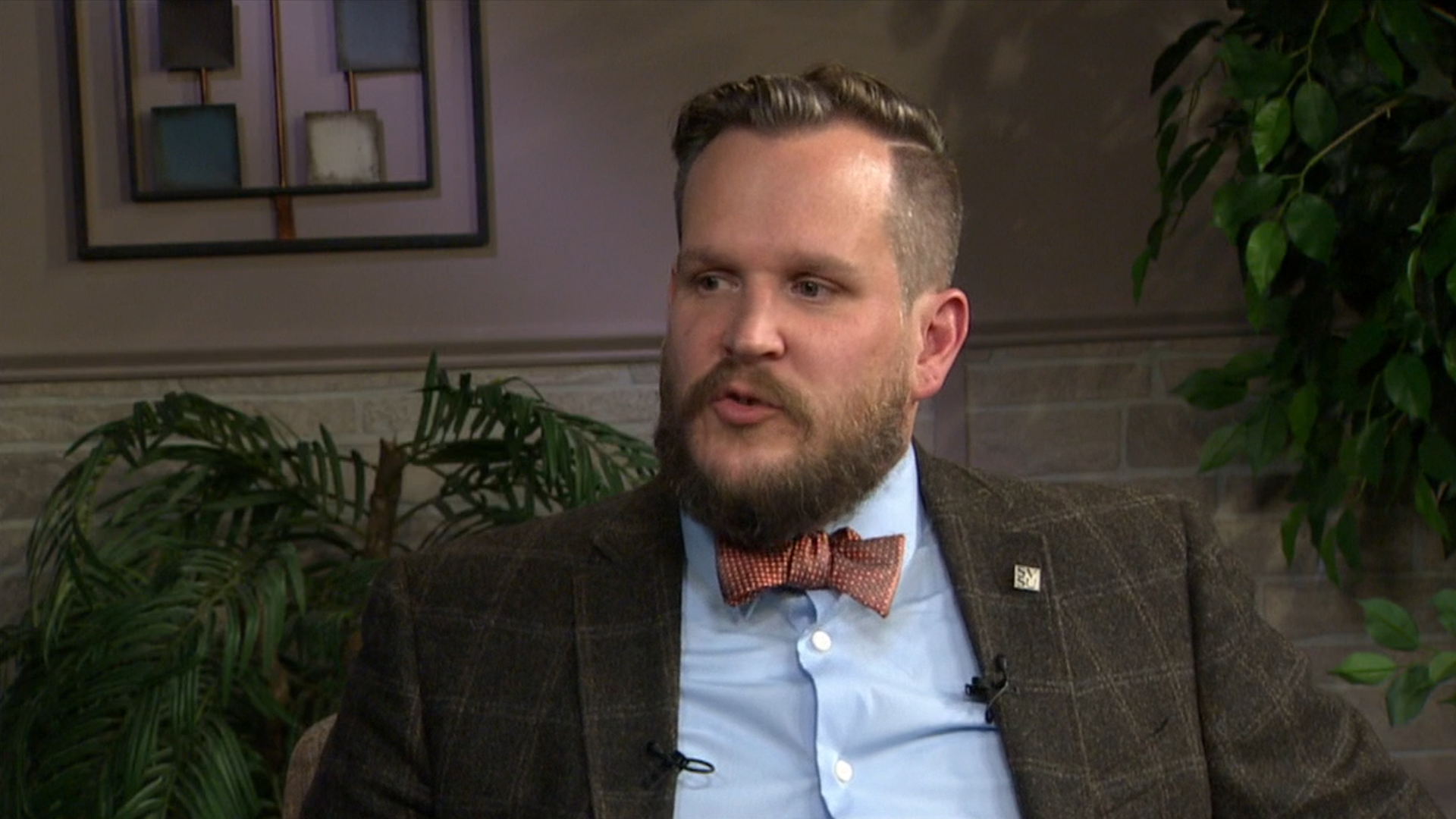 There are surely a myriad number of ways to honor the passing of Associate Justice of the Supreme Court of the United States Antonin Scalia. But surely one trivial way to honor the man would be to give credence to the theory of Constitutional interpretation that Justice Scalia articulated and defended during his time on the bench, a theory that has peaked the interest of jurists, commentators and legal philosophers alike.

There has, of course, been very public and forceful assurance from senior Republican leaders and presidential candidates that there will be no hearings to replace Justice Scalia during President Obama’s final year in office. The great irony of this categorical opposition is that it badly betrays Justice Scalia’s understanding of how our Constitution should be interpreted.

A few words about Justice Scalia’s favored theory of Constitutional interpretation. Scalia defended the doctrine as textualism, the theory that holds that the Constitution should be understood in terms of the original public meaning of its relevant terms. That means that we should understand what ‘free speech’ in terms of what it meant in 1789, more or less, what ‘due process’ meant in 1868, more or less, and so forth.

What does the Constitution say about the appointment of Supreme Court justices? Article II, Section 2 states that “[The President] shall nominate, and by and with the Advice and Consent of the Senate, shall appoint…Judges of the Supreme Court.” What does ‘shall’ mean in this statute? Absent evidence that it meant something different in the late 18th century, it presumably indicates an obligation.

Accordingly, Article II, Section 2 obligates President Obama to appoint a new Justice to the Supreme Court of the United States, with the advice and consent of the Senate to be sure. But that makes it pretty transparent: given the original public meaning of Article II, Section 2 President Obama has not only the right but the obligation to appoint a new Justice.

For this reason, much of the flap coming from Congressional Republicans and presidential candidates betrays a deep misunderstanding about the jurisprudence of Justice Scalia. Given Justice Scalia’s own commitment to textualism, the refusal to even consider a candidate nominated by Obama amounts to a failure to tend to an obligation spelled out in the Constitution, and obligation that Justice Scalia himself would have to acknowledge.

Further, some of the reasons offered for punting to the next president for nominees would be dismissed by a faithful textualist as nonsense. For example, we have been told that the so-called “Thurmond Rule,” a “rule” of the Senate that holds that a judicial nominee should not be confirmed in the months leading up to an election, has been thrown about recently.

But there is no such rule—at least, there is no official statute here and certainly no language in the Constitution that speaks to it. In other words, it is exactly the sort of unofficial practice or convention that Justice Scalia would dismiss as a guide to Constitutional meaning.

And that’s the great irony of the current state of affairs concerning Justice Scalia’s replacement. Senators Cruz and Rubio among others have suggested that they would like the next appointee to the Supreme Court to share Justice Scalia’s jurisprudence and philosophical sympathies. It’s far from clear that they would recognize that person if they met her.