The Language of Politics Today: Donald Trump, Racism, and Sexism 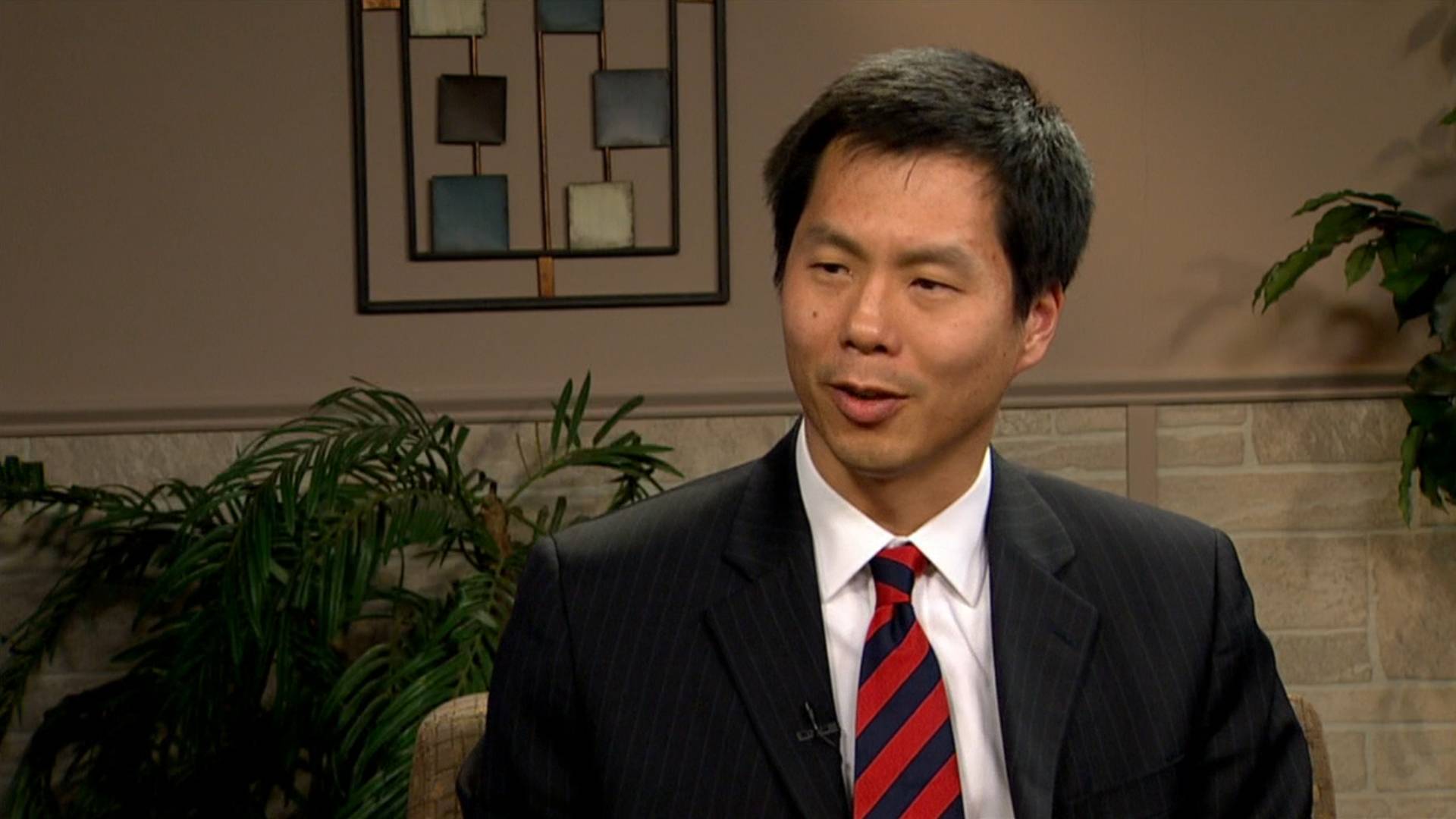 How it is that Donald Trump, who has proudly proclaimed he's a racist and sexist, is the leading candidate for the Republican nomination for the presidency?

His misogynist comments about Megyn Kelly, Hillary Clinton, and other women as well as his attacks on Muslims, Mexicans, and other minorities appear to have little effect on his efforts to secure the Republican nomination. What accounts for this?

Part of this probably can be explained that portions of the Republican Party, and America in general, secretly agree with Trump's comments about women and minorities or, at least, resent what is seen as preferential treatment for them. Of course, this is almost impossible to know for certain as surveys face insurmountable obstacles in measuring the true views of the public on race and gender.

Part of this also can be explained that some people do not think Trump is actually serious in his comments about women and minorities, forgetting that language is as important to politics as action. And, finally, part of this can be explained by the massive media coverage of Trump, bringing attention to his comments – and his candidacy – to the public, with the media in the process making money both by covering Trump and by hiring people to emote outrage about him.

But I also think there is another factor that has been neglected that partly explains the rise of Trump: words now no longer have any shared meaning (or, to put another way, words can mean anything you want them to).

The charge of being a "sexist" or "racist" have been used by some to discredit opposing viewpoints, even when the issue has little to do with those topics. Hillary Clinton is a master at this, crying "sexism" when she wishes to dodge perfectly legitimate criticisms (e.g. conflict of interests; her husband's infidelities; political scandals).

Now I believe that sexism and racism exist in America and, when they transpire, they should be labeled as such. But when everything becomes "sexist" or "racist," then nobody takes those charges seriously, even when they should. Language is no longer seen as describing reality that we all share but as a weapon to intimidate, harass, and shame people whom you simply do not like.

The result is not only a collapse of civil political discourse but of politics itself. If we can't agree what words mean, then we are not able to have a political community. Politics is no longer about the common good, but partisan warfare with one side trying to destroy the other.

Donald Trump is the epitome of this today. When language does not mean anything, then there are no consequences of saying sexist or racist things because that is only your opinion, your interpretation, of his statements. Someone else might understand them as something different, and who is to say which viewpoint is right?

When everybody cries wolf, the wolf is ignored. But now we have the wolf waiting at our door. The question now is what are we going to do about it.