Voting Rights in This Contentious Year 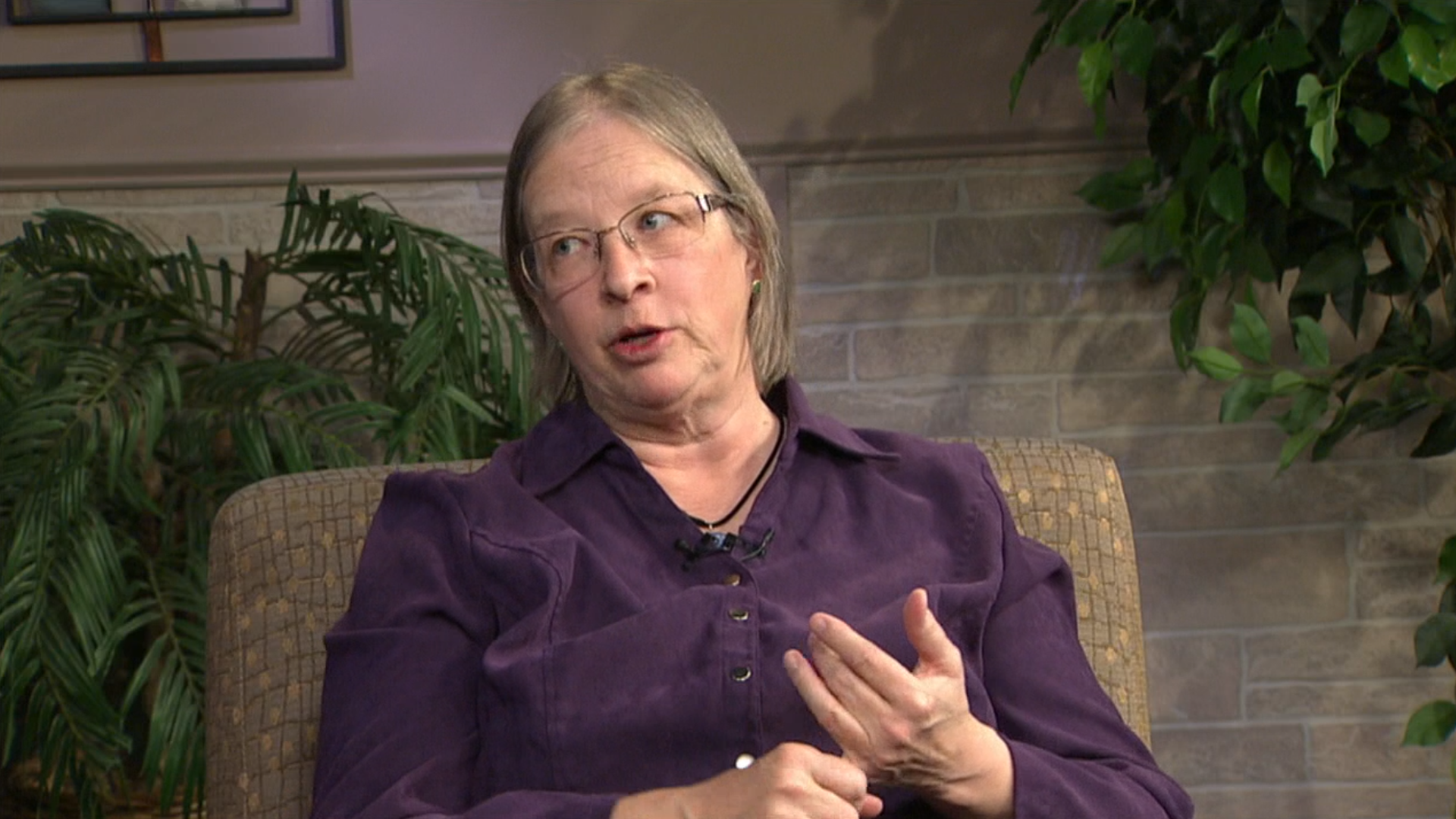 I’ve been voting in elections since the Ford/Carter election in 1976 and am one of that group of voters that votes in almost every election faithfully, whether I know all of the candidates or not. I’m often the person in a polling place during a school board election.

I was socialized to this behavior by parents who were politically active and since I now teach Political Science voting is even more automatic.

Most voters are not part of this habitual voting group and vote only when there is an interesting issue or candidate or when goaded by family and friends. For this type of voter, restrictions on the methods to vote became barriers or excuses for their participation in this important political act.

First realize that both parties erect barriers against voting by the other party. This election has had many discussions of voter suppression of traditionally Democratic voters, including African-Americans, Latinos, women, and union supporters.

Prior elections have involved allegations of gerrymandering to change electoral districts to disfavor one group or another. But the biggest battles in the past few years have involved voter identification laws.

Ten states—Georgia, Indiana, Kansas, Mississippi, North Dakota, Tennessee, Texas, Virginia, and Wisconsin—require voters to have a photo ID or to cast a provisional ballot and return with valid ID within a short period of time.

Eight states—Alabama, Florida, Hawaii, Idaho, Louisiana, Michigan, Rhode Island, and South Dakota—require voters to have a photo ID but allow poll workers to verify identification after a provisional ballot is cast. The rest do not require photo identification.

So what is the problem with requiring a voter ID? After all, as most people note, you have to have a photo ID to buy alcohol, board a plane, get into a club, and drive a car. Why is or should voting is different?

The difference lies in the fact that drinking, flying, partying, and driving a car are not rights guaranteed by a democracy. They are privileges that can be taken away at any time for reasons relating to a person’s qualifications.

Voting, as a right, is subject to a much more stringent protection and so restrictions are looked at unfavorably. The requirement for photo identification impacts mainly minority groups, the disabled, certain religious groups, the non-driving poor, the elderly, and women.

Yes, women. Why? Because most women change their names when they get married, either taking their spouse’s names or by hyphenating their names. A few men do also, about a 1/5 of the number of women who do, but it is still pretty rare.

Many women have the wrong name on their photo ID due to marriage and divorce, making it impossible for many of them to vote if they don’t change their ID before the election.

Despite this fact a variety of voter identification bills have been passed with varying restrictions. Bills that place severe restrictions on voting are looked at very carefully. Bills that impose minor restrictions are balanced against the need to have fair and open elections and are usually upheld.

There have been four large cases in the past few years, all of which may be headed to the US Supreme Court.

Texas: Texas passed a law in 2011 that allowed only a small number of types of identification in a state where over 600,000 people did not have one of those forms of identification; these were mainly the poor and Hispanics, both of which usually vote for Democratic candidates. The appellate court decided that the law was not based on the intent to discriminate against particular groups but said the law was too restrictive and needed to offer more opportunities for people to obtain an ID.

North Carolina: North Carolina passed a law cutting back on early voting days, eliminating same day registration, and requiring a photo ID. This law would primarily impact African-Americans and the poor who need more flexibility in voting days because of work and are less likely to have one of the specified forms of ID. The Court of Appeals struck down the law, calling it an almost surgical strike on African-Americans.

Ohio: In September 2016 the court struck down an Ohio law that eliminated the “golden week” which allowed citizens to both register to and early vote before Election Day. The law also removed from the voting rolls people who had not updated their registrations or voted for six years. The Court of Appeals struck down the law saying that it was a violation of voters’ rights to be struck from the voting rolls because they vote infrequently.

Wisconsin: Wisconsin’s law passed in 2011 had a limited number of types of photo ID they would accept when a person was voting. One of the plaintiffs in the lawsuit against the state had an error in his birth certificate and was disabled. The law would require his to spend several hundred dollars to fix the error and according to the court that is like a poll tax. Also, restrictions on absentee voting, early voting, and use of expired student IDs were struck down, arguing that they restrict the right to vote of minorities, women, students, and the elderly.

All of these cases are being appealed to the U.S. Supreme Court and it will be interesting to see what the court decides. It is clear that it is important to our electoral system to eliminate or reduce voter fraud and increase voter confidence in the electoral system. What isn’t clear is whether any of the states’ methods actually achieve any of these goals.