Going High When They Go Low 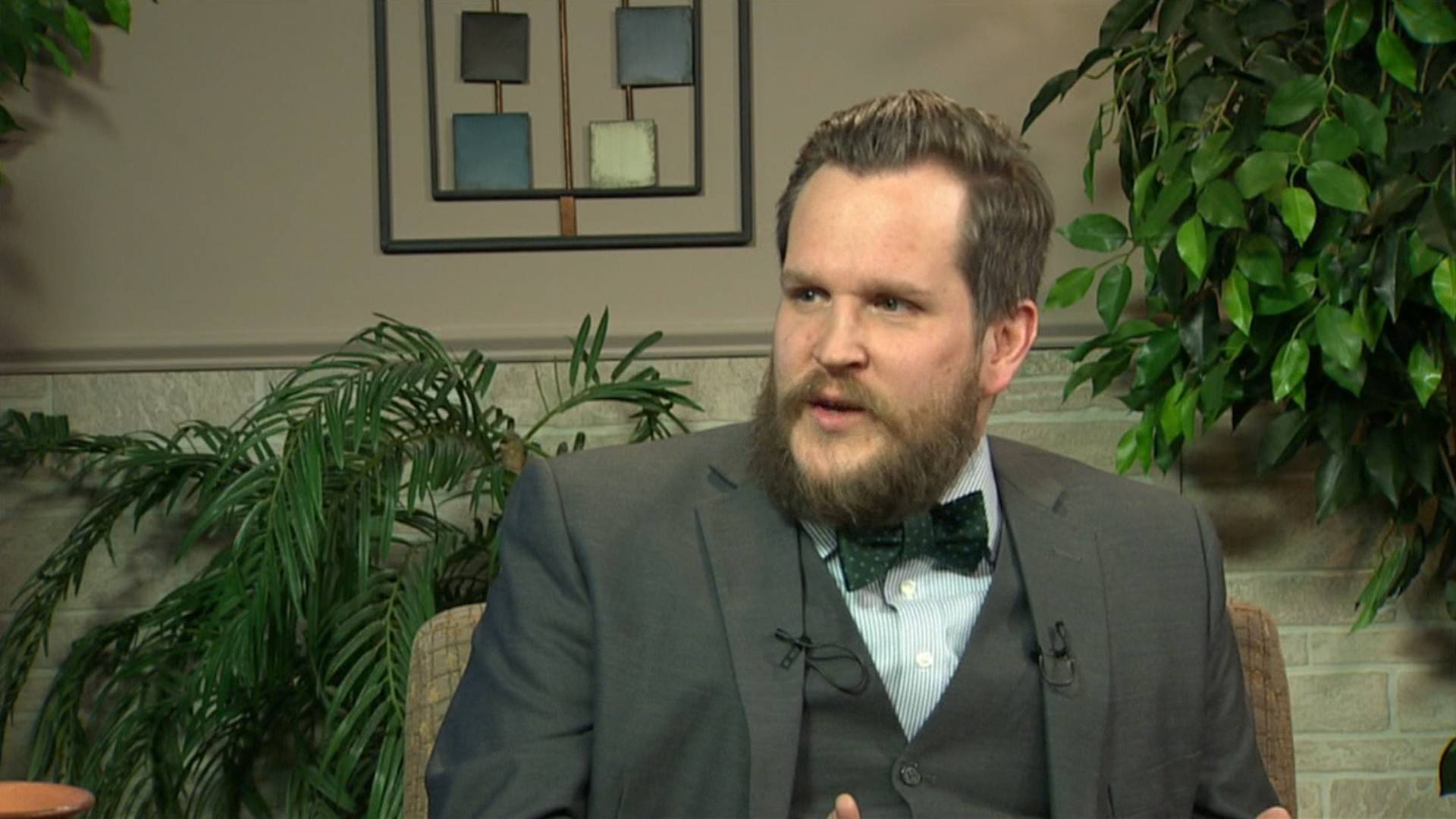 It’s gotten to the point where most of us can’t remember not being in the midst of some sort of campaign for President of the United States. I can barely recall being a guest on Currently Speaking and discussing anything else. By any measure, voter enthusiasm is down and voter fatigue has kicked in. Not to worry: all this will be over in a few weeks.

But what happens between now and then matters. After two ugly, ugly debates and a host of unseemly revelations, the Trump campaign looks to be in a death spiral and Trump doesn’t seem that interested in pulling out of it. And he doesn’t strike me as the sort of person who is inclined to lose with dignity or grace. But Secretary Clinton has a real opportunity here to turn the page and add some substance and class to the final debate.

The obvious move here is to talk policy—to discuss jobs, education, foreign relations, Russia and Syria, energy policy, and the first 100 days of a Clinton presidency. Start off in an opening segment: apologize for the tenor and the content of the past debates and acknowledge your role in it. Promise that you’re done talking about that stuff; what more is there to say, anyway? Promise to talk about issues.

Good money suggests she’s going to win the electoral college pretty handily: it’s an open question whether Trump will win 200 votes in the electoral college and a handful of historically red states may well be in play, so we may have not yet seen the bottom of the barrel. But there’s another metric that matters. A presidential candidate who doesn’t get to 50% of the popular vote will hear about it: she will be told that a majority of Americans do not support her and that she therefore lacks a mandate to govern. But she’s close.

According to one of the more reliable measures of voting trends, Secretary Clinton is floating just a bit above 49% of the popular vote and she’s trending. A strong close could win over undecided and third-party voters as Trump continues to implode. It could make all the difference as we move closer to electing Hillary Clinton President of the United States.