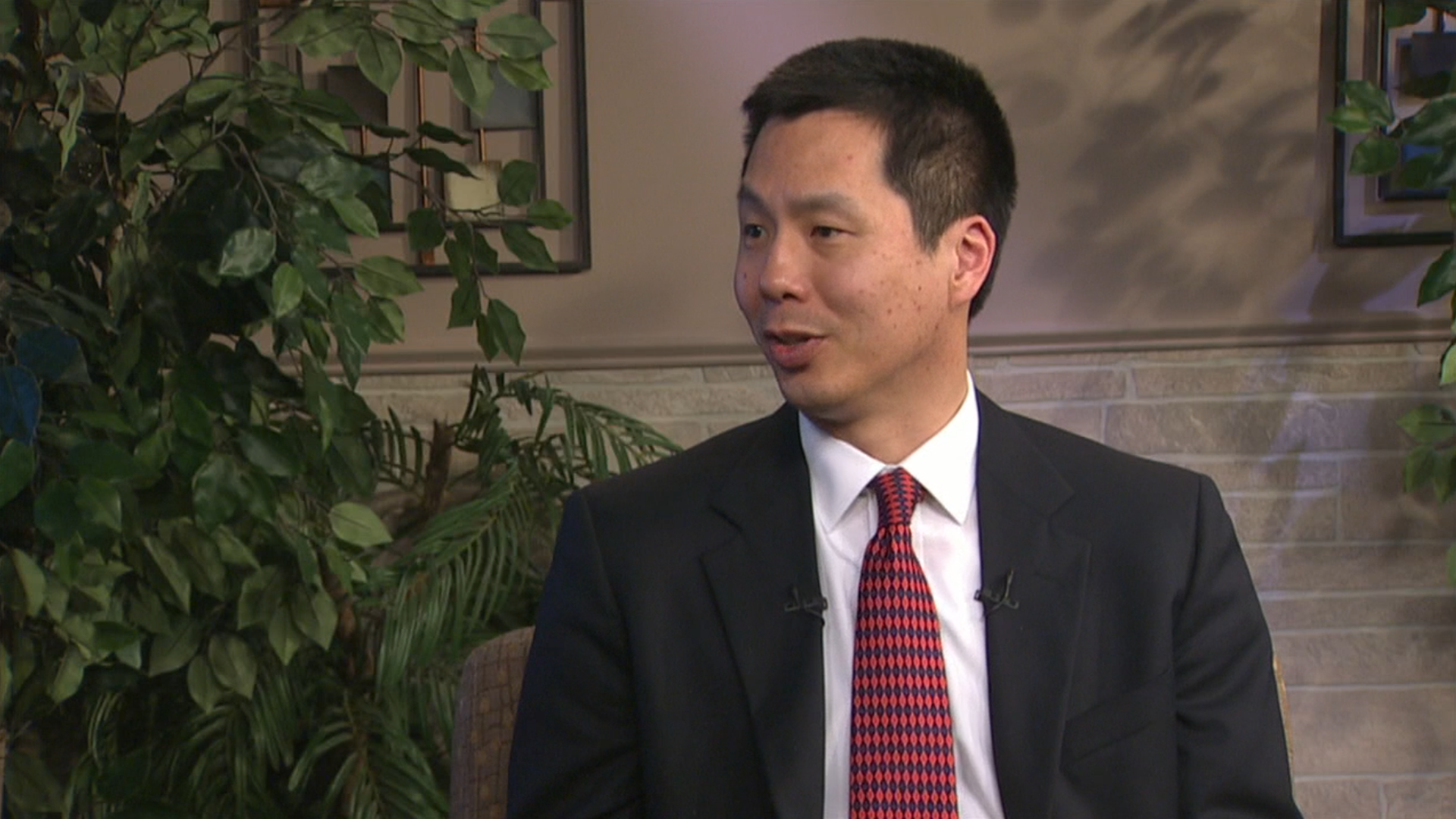 As we are about to elect a new president, President Obama only has a few months left in office. What will his legacy be? Although it is too early to provide a definitive account, we can at least provide some preliminary thoughts.

On one hand, he has secured several lasting achievements in domestic politics. He had guided legislation to bail out Wall Street and General Motors, averting another Great Depression, although this feat was tarnished by not having any executives prosecuted.

He passed the Affordable Care Act, the most significant overhaul of the U.S. medical system since the passage of Medicare and Medicaid in 1965. But this signature accomplishment led to a Republican-controlled Congress for the rest of presidency that paralyzed passage of any further public policy, including his chance to reshape the Supreme Court with Antonin Scalia’s death.

Finally, he is the first African-American president, a testament to the progress of race relations in this country. And yet race relations appear to be worse now with public protests against the treatment of minorities by our police.

On the other hand, Obama’s foreign policy has been a disaster with the exception of killing Osama bin Laden (it is too early to tell whether opening relations with Cuba and the Iranian nuclear deal are achievements or fiascos). The reset with Russia has renewed a Cold War; the War in Iraq has been replaced with the War with ISIS; relations with Israel have reached a new low in recent memory; Europe is in disarray with its economy, refugees, and Brexit; the pivot to the Pacific has China controlling the South China Sea, the Philippines abandoning America, and North Korea emboldened; the Trans-Pacific Partnership is in jeopardy of passing and the Paris Climate Accords require congressional legislation to be fully implemented.

And yet Obama’s international approval ratings are very high: in the mid-70s to the low-90s in Western Europe; 83% in Canada; 78% in Japan. But at home, his approval ratings range from the low to mid 50s.

Thus, the paradox of his presidency: he has received little credit for his domestic achievements and great credit for his international failures. What accounts for this discrepancy between performance and publicity? And what does this suggest about people and their capacity to understand politics? Is politics today nothing more than marketing and group identification? Does rage and fake outrage matter more than public policy?

Again, I don’t claim to have any answers to these questions, but I do think they are worth exploring not only for their own sake but for the health of our democracy. The paradoxical legacy of Obama and the poisonous presidential campaign to replace him raises questions of what constitutes politics and how should we understand it. These questions need to be addressed first before we join protests to feel good about ourselves or write as keyboard warriors to settle scores, if we desire to have a healthy body politic.