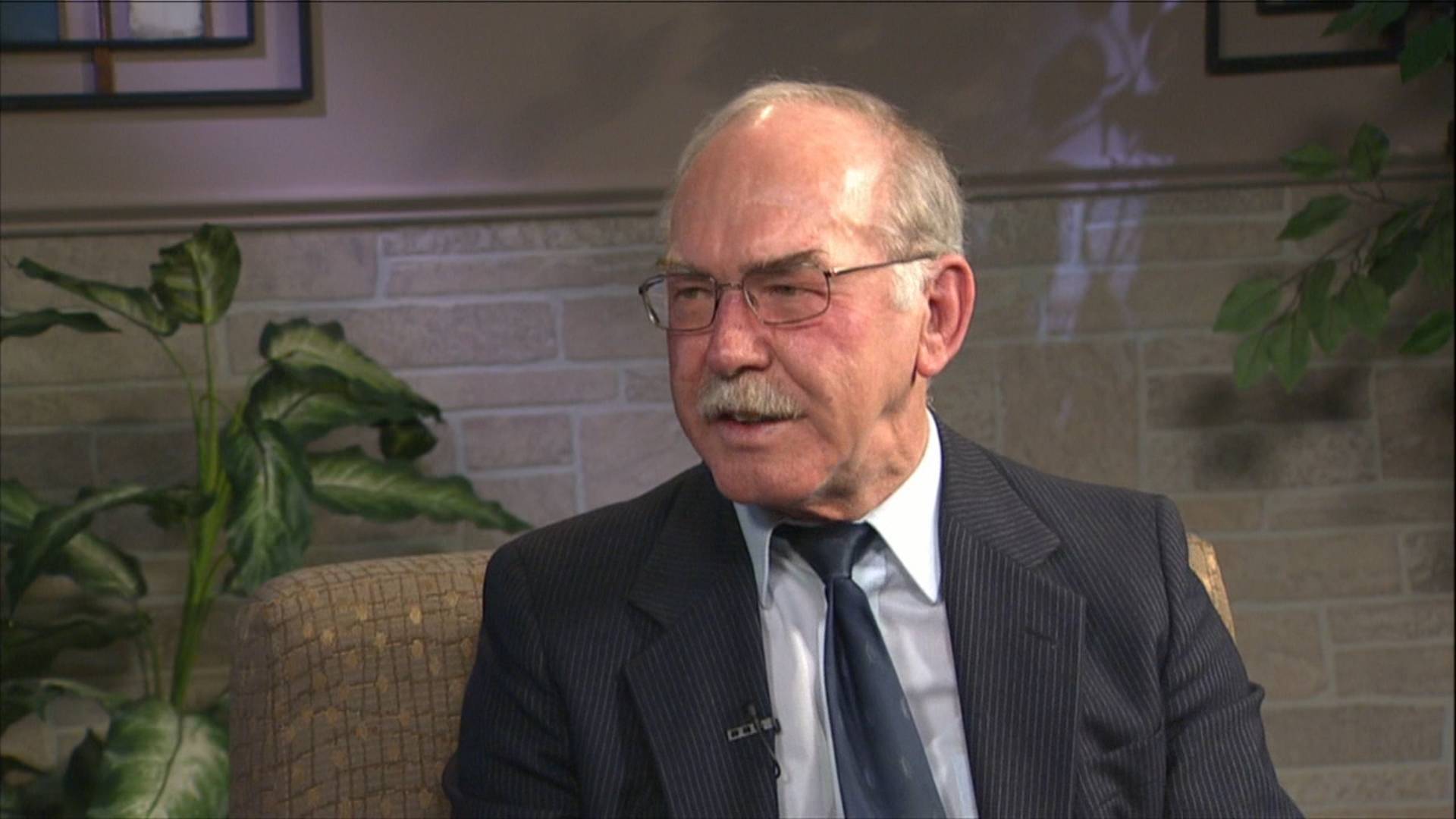 I read an interesting story online from the New York Times the other day by Sapna Maheshwari that talked about marketers and their marketing strategies.

It specifically talked about this year’s presidential election, and how the firms, some of the biggest in America, knew so little about the mind of the greater American public, which led to suggesting lackluster campaign themes for various candidates across the United States.

She quoted Risha Tobccowala, chief strategist for the Publicis Groupe.

“Advertisers, like many others, may have found ourselves in bubbles of our own making.”

Now, it seems, even while still in a state of shock, they are moving to try to understand the mind of rural America, which might lead to change they ways they collect information, which is “traditionally rooted in surveys, interviews and discussions with focus groups in controlled settings,” she quoted Sarah Hofstetter, chief executive of the digital agency 360i, as saying.

I am not sure that that will matter.

What I have been hearing from people, and I have talked to quite a few, who supported President-elect Donald Trump are two recurring themes: one group voted for Trump because there are three possible Supreme Court seats up for appointment during the next eight years, and the other group is saying that “now they have to listen to the little guy.”

For so long across this great nation, it seems that only one side of a topic (whether it is gay rights, praying in public, health care plans or trade pacts, to name a few) gets legitimized, and then that topic is forced upon a greater American public. Any disagreement is met with scorn on most college campuses, in newspapers and on television and, sadly, in Congress and state houses across the nation. People on the “legitimate” side of a topic shout down all who disagree with them.

Topics that should be continuously debated then are not, because many people don’t like to see their ideas ridiculed. Because there is no debate then, marketers and pollsters frame questions differently than they would if they heard many sides of an argument.

And many of the topics that should have been debated more forcefully have lots of unintended consequences, many of which have affected rural middle America more than more economically diverse cities and towns.

So for years the people who feel they have no voice, because they didn’t, were quiet, generally feeling that it didn’t matter if it were a Democrat or Republican in the White House because they had similar plans, similar allegiances.

Trump brought the affected to the voting booth, along with traditional members of the GOP who could not force themselves to vote for the other party.

As one woman told me, “Trump owes nobody anything. Now they have to listen to us.”

They found their voice in the voting booth, where their ideas are not ridiculed.

Wirtz: The Future Is On Our Shoulders - Midland Daily News

How to Spot Fake News - FactCheck.org