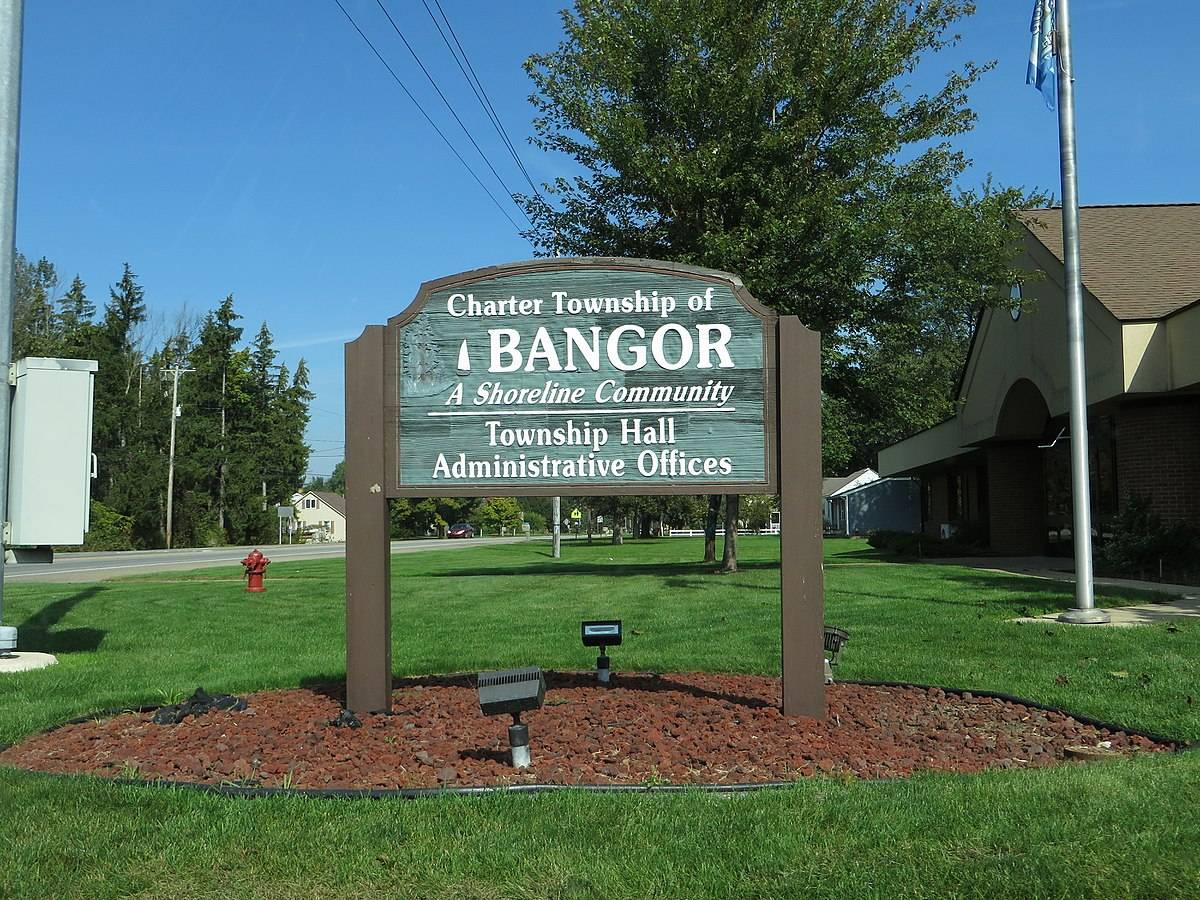 One local township is looking to residents to help pay for its fire department. Bangor Township will hold a public hearing on Tuesday October 10th at 6 pm at the township hall, 180 State Park Drive, to hear comments on the need to set up a special assessment district to fund its emergency services. Township Supervisor Glenn Rowley says the township has already had to cut staff to balance the budget and still the numbers don’t add up. Rowley says “we have a fire department that costs about $1.5 million per year. We do have a safety millage that produces – I believe - $239,000 per year, so it just doesn’t cover it. The rest of the money would have to come out of our general fund.”

Rowley says providing fire protection to the township is a priority, but without a change in financing the difference will have to be made up out of the general fund, and that won’t work either. He says the township is locked into a 1.24 mill tax rate that has to fund all of the township’s services, which equates to 1 cent per dollar in summer taxes and 6 cents of winter taxes. He says Bangor is the largest township in the county and it has the lowest tax rate. Rowley says other nearby townships not only fund their emergency services through special assessments, but their operating funds come from millages as high as 5.7 mills. He says the special assessment for fire services will not be in addition to the millage, but in lieu of it, and compared to most townships, will still be relatively inexpensive.