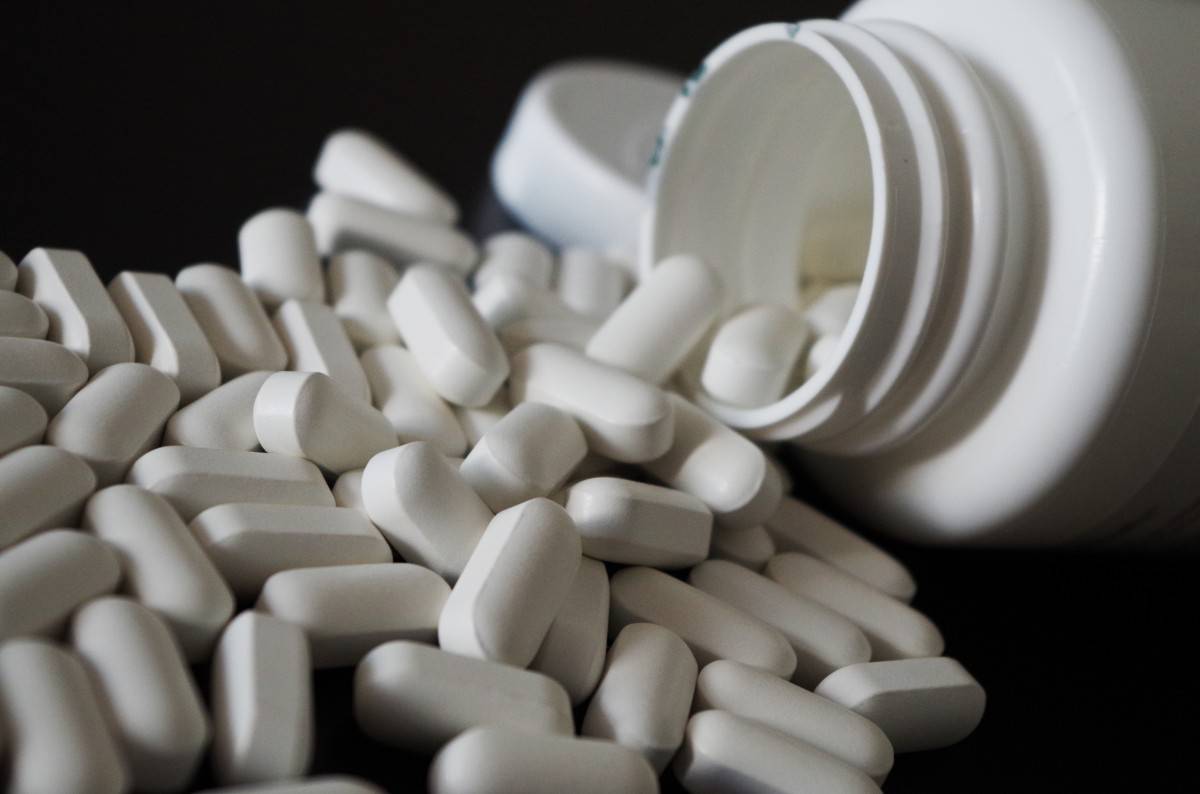 The opioid epidemic is creating casualties throughout the nation, but recently Bay County agreed to join a lawsuit hoped to slow the cost of it. County Executive Jim Barcia says the County Commission agreed to join the class action lawsuit against pharmaceutical companies to try to recoup some emergency management costs. Barcia, who was recently appointed to a statewide opioid task force, says a personal experience after a visit to the county jail led him to decide something needed to be done.

Barcia says he was walking through the jail with the sheriff when he met a man just about to be released after a 94 day sentence. He says, “He was bright eyed and he was pleasant, optimistic. I'd never met him before, but his family was from Hampton Township; so the sheriff and I said well, ‘wish you luck, and hopefully learn from your experience.’” Barcia continued, “Less than 24 hours later he was found out on Two Mile Road.” He says the man left behind his family, including three children, and the experience left Barcia knowing the county needed to take a leadership role in combatting the issue.

Barcia says Bay County has the highest number of opioid prescriptions written per capita in the state, resulting in 3 to four overdoses and 1 to 2 deaths per week. He says participating in the lawsuit will potentially recover expenses on behalf of the taxpayers and regulate the number of opioid prescriptions being handed out. Barcia says he doesn’t want people who need pain medications to lose access, but wants to see more care taken in prescribing them. He says doctors receive incentives from the pharmaceutical industry leading to the overprescribing. Barcia says “the scourge of opioid addiction is a national issue,” and for a number of people leads to heroin addiction, arrests and death. He says there is no direct cost associated with joining the lawsuit.