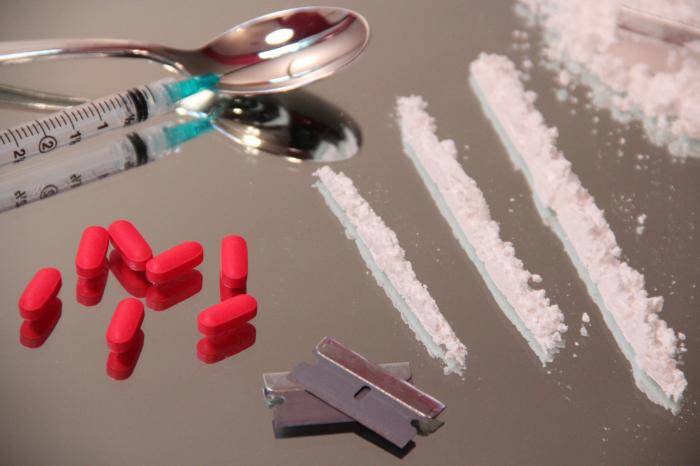 A local organization is trying to raise awareness that opiate addiction doesn’t discriminate and it is a problem in the great lakes bay region. Kris Wise, who is a nurse says he and his wife Elizabeth started Neighbors Against Drug Abuse after losing three of their High School Classmates to drug overdose. He went to his pastor with the idea that he needed to do something about the epidemic. Earlier this month, they brought speakers into Western High School to open people’s eyes to the issue. Wise says one problem is that oftentimes student athletes receive prescriptions for Opioid medicines when they suffer an injury. Later when the prescription runs out they look to cheaper heroin. Another issue was brought up by the law enforcement officer who spoke. Wise says he reminded people that unlocked medications are like leaving a loaded gun on the table.

“The angle that our group is taking is to try to educate parents, high school students and middle school students on what’s going, on how the problem can take place, how fast it can snowball, and really how difficult it is to reach a level of recovery after you’ve fought addiction,” Wise says. He added that one of the speakers was involved in law enforcement and equated unlocked medications to leaving a loaded gun on the table.

Wise says the symposium was just the beginning of what he hopes will become a resource for the region. He says Wise says they plan to work with law enforcement to shine the light on the problem and through community outreach help prevent heroin addiction. He says part of the problem is that pain killers need to be locked up and kept out of the hands of young people, but first there needs to be an awareness of the danger. He says if something isn’t done to curb abuse, thousands more people will die before the middle of the next decade. Wise says the group will be meeting in the next few months to plan for the coming year’s activities. To get involved in the effort or for more information Neighbors Against Drug Abuse on Facebook.