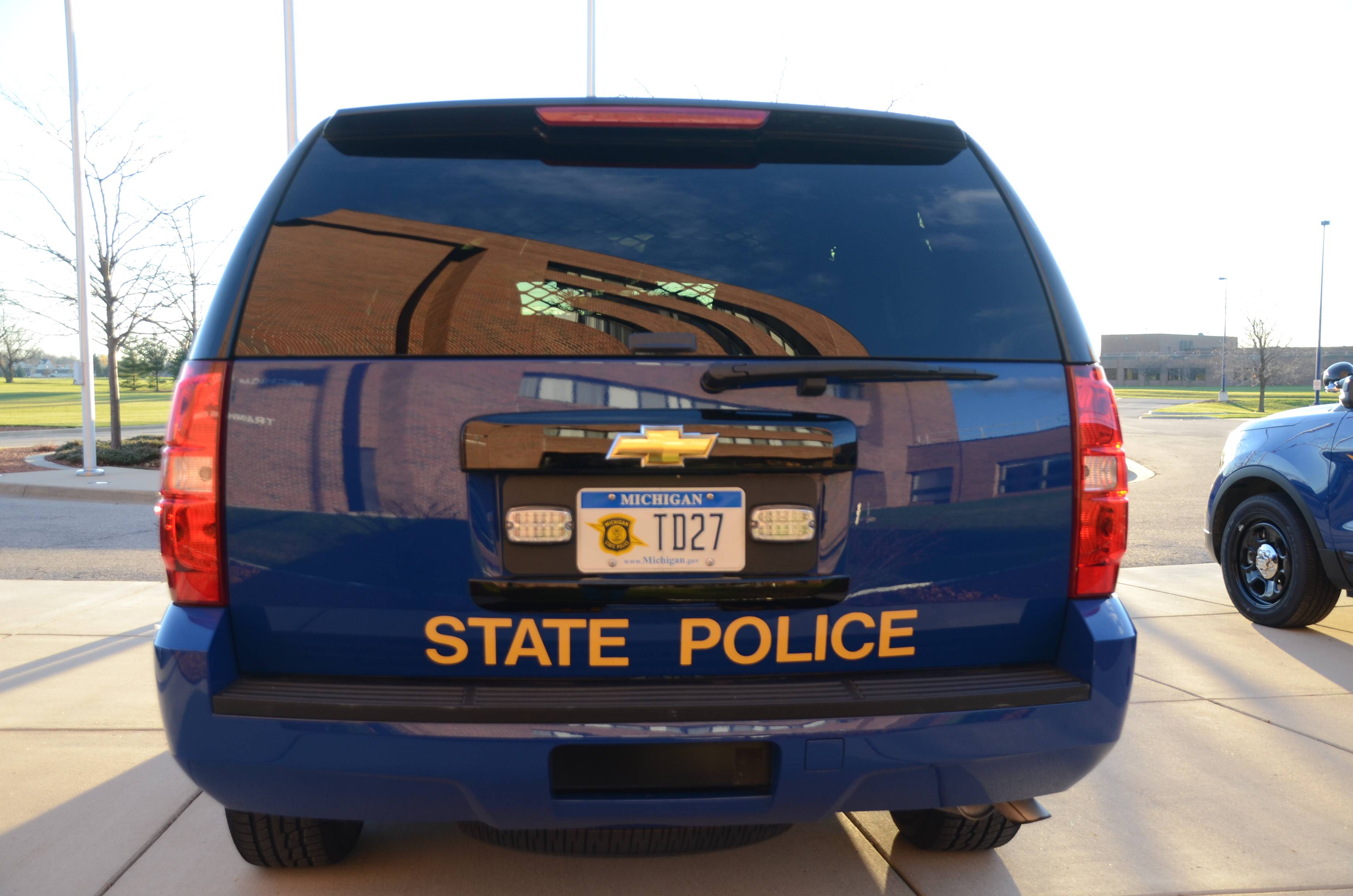 Beginning early Friday morning and ending at midnight on Monday, September 4th, the Michigan State Police are again warning drivers of stepped up enforcement efforts. The traffic safety initiative Operation Care is a national campaign along with “Drive Sober or Get Pulled Over,” that aims to reduce traffic fatalities.

State Police Director, Colonel Kriste Kibbey Etue says police will take a zero-tolerance approach with anyone driving under the influence of drugs or alcohol. She says troopers will also be watching for distracted driving behaviors and ticketing those who don’t wear seat belts.