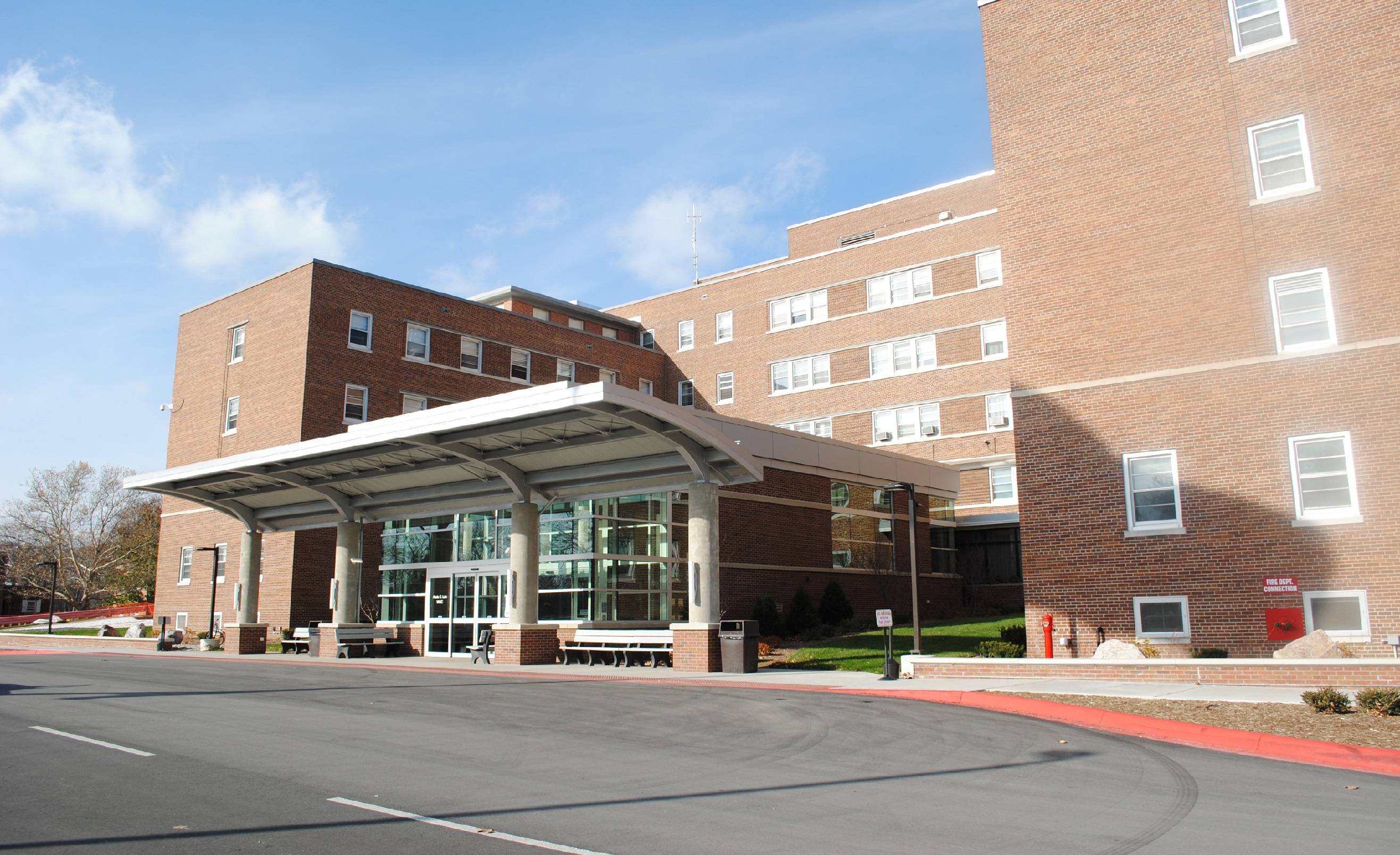 The front entrance to the VA Medical Center, Saginaw
saginaw.va.gov

Changes to the campus of the Aleda Lutz Veteran’s Affairs Hospital will improve patient experiences. A new four season pavilion and redesigned parking lots are just a few recent updates the facility. Carrie Seward is Public Affairs Officer at the VA. She says the medical center, which opened in 1950, will get a makeover to it a more modern feel. Seward says construction includes new carpet and flooring, and the updated waiting rooms will mean better patient flow in the long run. She says updates will make the hospital more aesthetically pleasing and give patients a better experience.

Seward says interior upgrades will take several months to complete, but work will be done on all five floors of the main hospital building. She says updates will be made to flooring and aesthetics, but also making patient waiting areas more appealing. Seward says a recent greenhouse addition is already saving money in the hospital’s nutrition program. Not only did they save about $1,000 in fresh produce costs, but Seward says veterans enjoyed nearly 400 pounds of fresh squash, tomatoes, peppers and other greens. The greenhouse addition was made possible through a grant. Seward says the new pavilion is heated and wheelchair accessible, and will give patients and staff a better chance to interact year round. A few years ago the old water tower was taken down and moved, which made room for the new pavilion. She says the walkway and ramps were built so that even in winter, patients can access the building for events and programs. Seward says already several veterans groups have used the facility for programming.