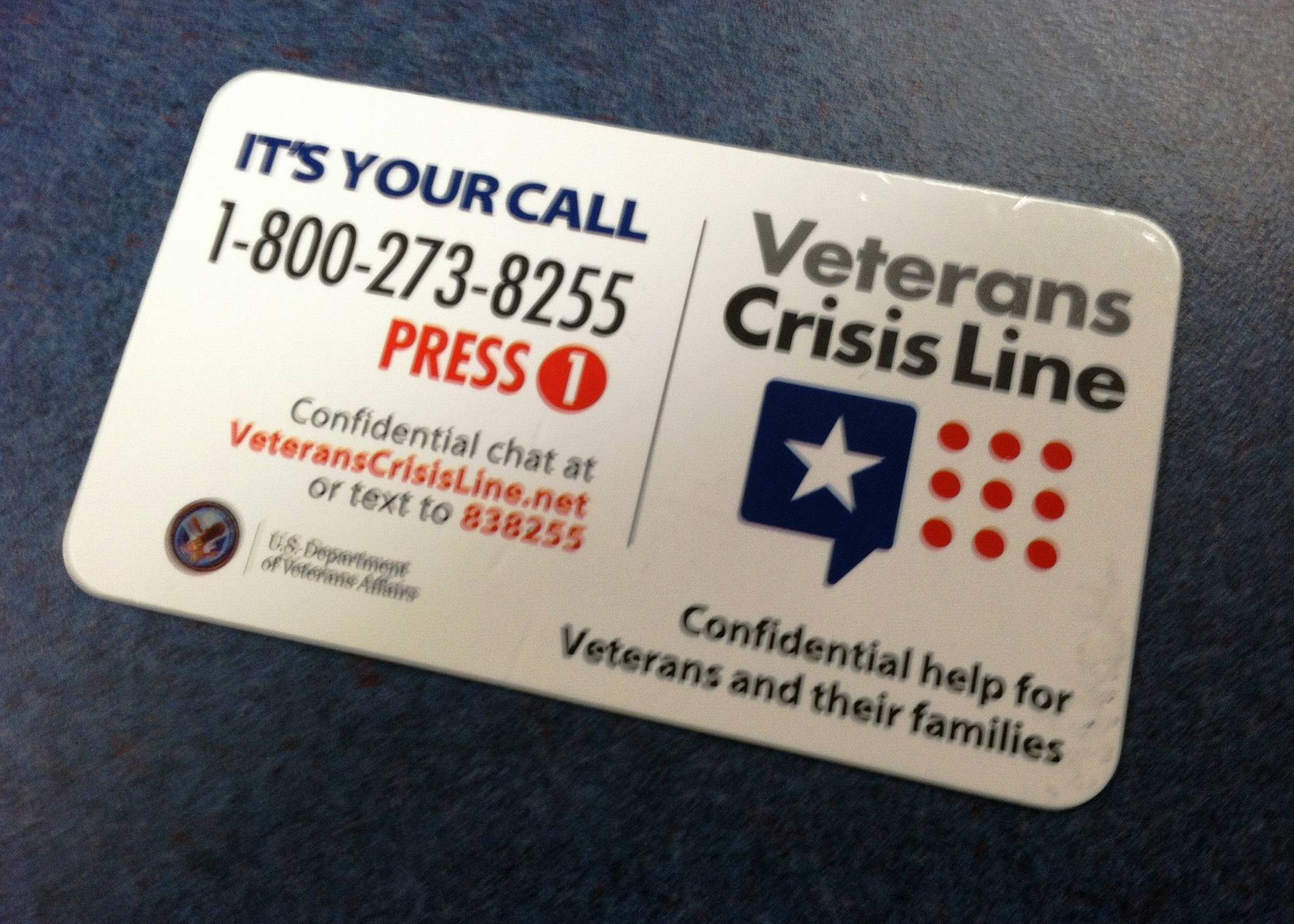 Veterans are killing themselves at a rate twice as high as civilians in Michigan. New data from the U-S Department of Veterans Affairs shows the suicide rate is especially high among Michigan veterans under age 35. Only Oklahoma had a higher rate for that age group. Doctor Nazzareno Liegghio is chief of mental health at the Saginaw V-A hospital. He says young veterans are at risk when they transition out of the military.

Liegghio says, “Usually they enlist around 18 or 19, so they get out and they’re 23 or 24. They come home; they have a little time to adjust and they have some money coming in from finishing up. And then all of a sudden they find themselves saying, ‘okay now what do I do?’”

Liegghio says it’s often hard for veterans to get needed treatment. Nationwide more than two thirds of veterans who commit suicide are aged 50 or older. The analysis shows 20 veterans commit suicide each day in the United States. For more information go to veteranscrisisline.net or call 1-800-273-8255. Help is also available at www.mentalhealth.va.gov.