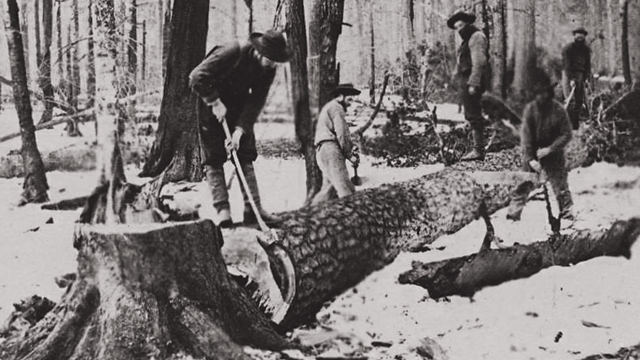 Towering white pine brought settlers to the area, but no one could have predicted the impact that the lumber industry would have on the nation, the state, and especially the Saginaw Valley. Never again will there be a time as wild and unrestrained as when sawdust flew and lumber barons and their shanty boys reigned in the Saginaw Valley. Eric Jylha hosts.

With the Moon past full and moving into the post-midnight sky, now is the perfect opportunity to observe the Great Orion Nebula.

A traveling exhibit from the Jim Crow Museum of Racist Memorabilia has come to SVSU.

In this adaptation, Greta Gerwig made a film that's faithful to the classic, yet fresh and compelling.