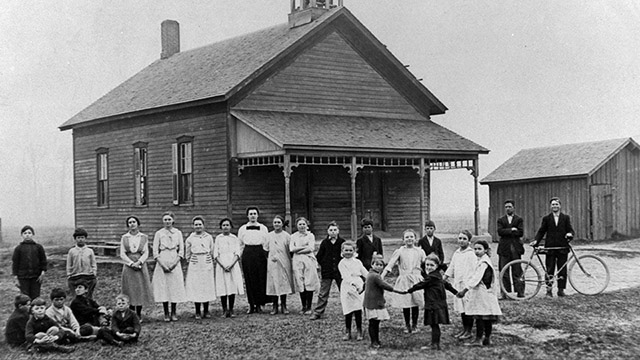 There was a time when many Mid-Michigan students didn’t ride a bus or go to a school with separate classrooms. Decades ago, rural students attended one-room schoolhouses. We’ll hear from some of these students as well as their teachers. 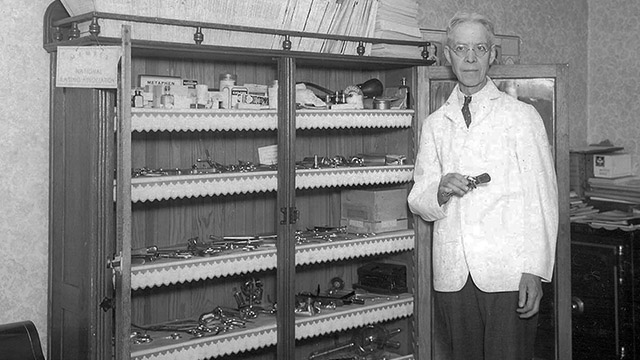 The country doctor was a jack of all medical trades who could be called on to treat wounds, deliver babies, pull teeth, and even perform surgery. One such doctor was Wilke Drake, whose home and office in Breckenridge are preserved just as they were when he practiced in the first half of the 20th century. 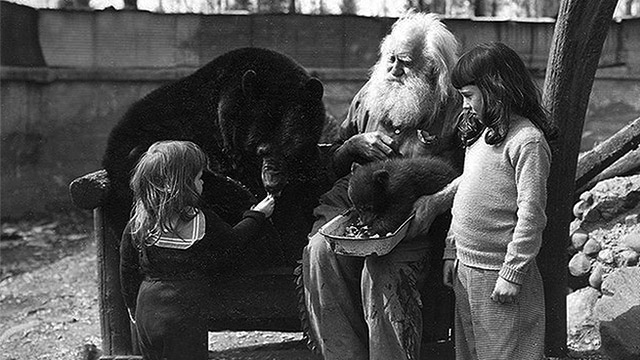 Before the advent of four-lane highways, travelers drove down two-lane roads that passed through endless small towns. Many of these towns had roadside attractions including a quirky one just south of Harrison, Spikehorn’s Bear Den and Wildlife Park, where visitors could shake hands with a bear.