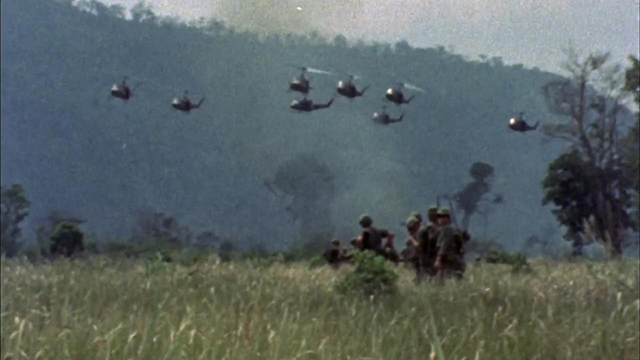 The screening is free with the donation of a can of food, which will go to the Safe Harbor Kitchen in Bay City.

Q-TV producer/director Bob Przybylski brought together 32 local voices to tell their stories and reflect back on the volatile Vietnam War era.

Among those interviewed for the documentary include 21 Vietnam War veterans plus anti-war protesters, family members, high school and college students who were eligible for the military draft, and two Vietnamese immigrants who came to the United States following the conclusion the war.

Vietnam Voices gives these local voices the opportunity to tell their personal stories and reflect back on this controversial time in American history. 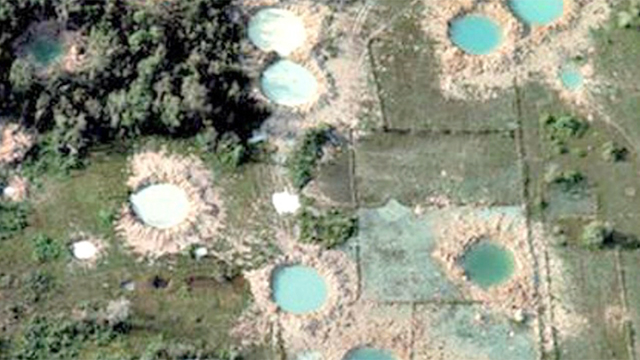 In addition to hearing from the veterans about their war experiences, the documentary also covers the anti-war movement, the impact of television news coverage of the war, Agent Orange, PTSD, the Vietnam War Memorial, and other topics discussed by those who were there.

Przybylski had this to say about this Veterans Day screening:

“Delta College Public Broadcasting wanted to observe this year’s special Veterans Day, the 100th anniversary of the signing of the armistice that ended World War I, and thought a free public screening of our Vietnam documentary was the wonderful way to honor our military veterans.

We approached the State Theatre in downtown Bay City and they thought it was a perfect event for their theatre. They even suggested the “free admission with a can of food” idea and we jumped on board right away. The food collected will be donated to the Safe Harbor Kitchen in Bay City.

We are hoping that not just Vietnam War veterans attend the screening but also other more recent veterans who have served our country. We would like to see non-military people come out to see our documentary too, especially those who have some connection to the Vietnam War era. We feel this event is a great way for the community to honor all our veterans.” 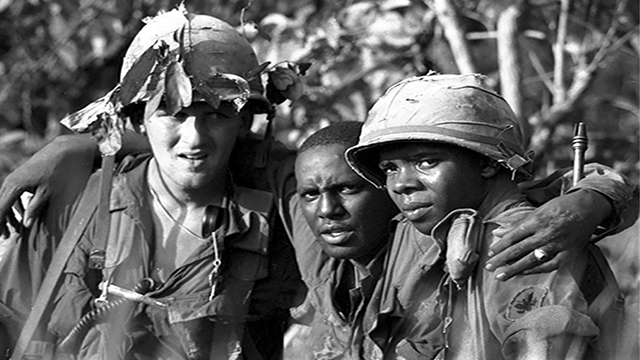 Vietnam Voices also explores the very personal stories of the war from a POW from Bay City, a Midland brother and sister whose 21-year-old brother was killed in action in Vietnam, and a Flint woman who lost her brother when she was six years old.

Other stories include a young Vietnamese orphan who, at age two, came to the United States as part of “Operation Baby Lift,” plus others who share their stories and points of view about the Vietnam War.

"I wanted to explore just how the Vietnam War impacted the lives of those people involved in it and how it still impacts people today. I really wanted to tell the story using their own words so there is little narration used to move the documentary along. I tried to let those who participated in the project tell the story.

This in not just a soldier’s story, but a story of how the Vietnam War and its aftermath has affected almost everyone who was alive at the time…and how it still impacts them even to this day.”