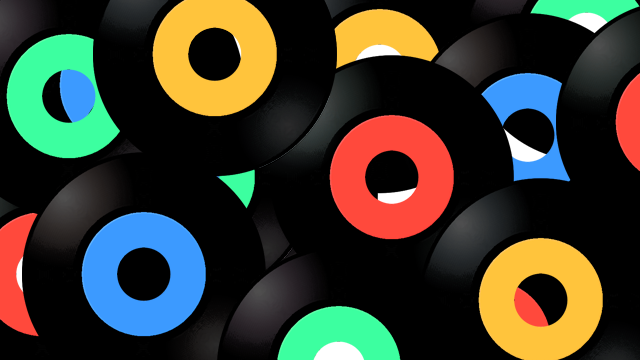 Scott Seeburger and Lee Monday team up for their third radio special together this year as they journey "In Search Of The First Rock 'N' Roll Record," which airs Thursday, July 3 at 2 pm and repeats Friday, July 4 at noon. The "Rock 'N' Roll Is Here To Stay Party" airs July 4 from 1-3 pm.

"I think what makes this program special is that we show the early evolution of this music genre and the Michigan connection to its development," says Scott Seeburger, who researched the topic for months.

There was an unparalleled integration of black and white artists in this era as racial situations were being challenged. Among the highlights includes a montage of historical recordings by deejays from the 1950s who helped popularize the new music. Early rock 'n' roll deejays were filled with enthusiasm in those days.

Lee Monday, who has been an on-air personality in Michigan for 40 years, co-hosts the programs and did the complex editing of the program.

Memphis, Tennessee has been celebrating the 60th Anniversary of rock 'n' roll all year long and there are celebrations during the July 4 weekend going on in Europe including the final U.K. performance of Bill Haley’s Comets. Michigan-born Bill Haley was one of the earliest pioneers of this music. 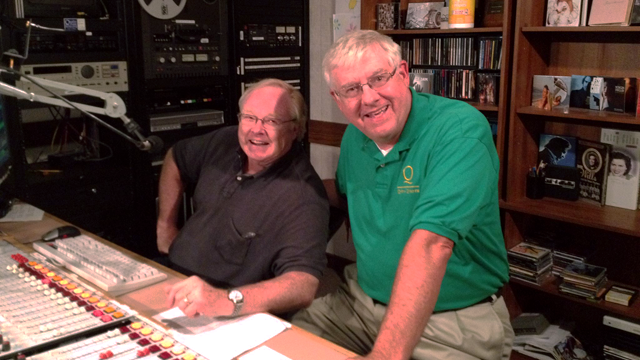 In Search Of The First Rock 'n' Roll Record

In celebration of the 60th anniversary of rock 'n' roll, this one-hour radio special showcases some of the key recordings that have claimed to be the first rock 'n' roll record.

Hosts Scott Seeburger and Lee Monday, using existing international research, play the U.S. recordings that helped establish this music genre as it grew into a worldwide success. The program shows the role that Michigan played in the early development of rock 'n' roll.

This two-hour party is a fun look at rock 'n' roll music as it developed in the 1950s. Well-known artist such as Fats Domino, Chuck Berry, and Elvis Presley are offered, but so are less known songs and artists.

Hosts Scott Seeburger and Lee Monday keep the party rockin’ with behind-the-scenes stories about the controversies and the tales of perhaps the greatest revolution in music culture. New artists were being established weekly. In the 1950s one of the questions was whether or not the music would last beyond a few years. It did!