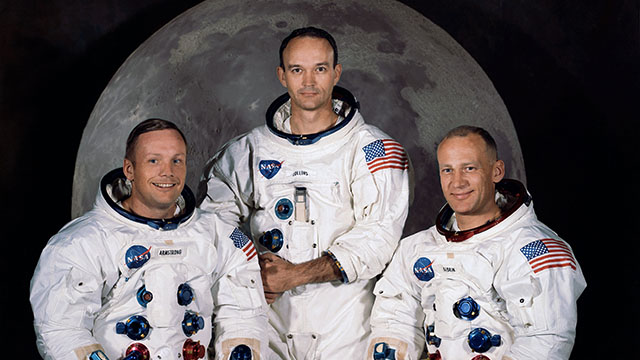 This summer marks the 50th anniversary of one giant leap for mankind.

To celebrate the first Moon landing, Q-TV and the Delta College Planetarium are teaming up to give you a sneak peek of the upcoming American Experience documentary series Chasing the Moon.

This event is free and open to the public, but seating is limited.