A new channel joins the Q-TV lineup in February. 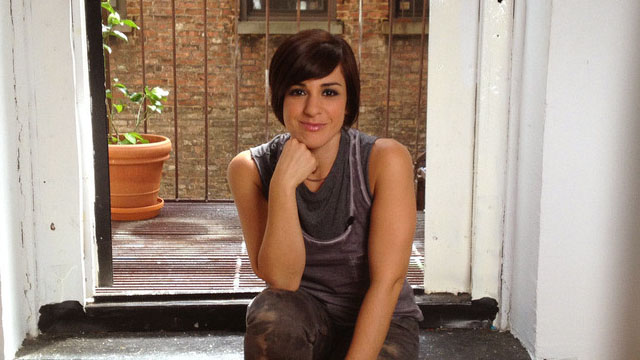 While airing news and documentaries from PBS, Q-TV World's focus is on its original content, offering a national platform to makers examining issues too often ignored by mainstream media. Q-TV World's emerging and master filmmakers spotlight a diversity of voices, telling stories not heard elsewhere.

Q-TV World is coming to channel 19.2 on antenna, channel 195 on Spectrum, and channel 289 on Comcast. It replaces MHz Worldview, which is being discontinued by MHz Networks.

Joel Strasz from the Bay County Health Department joins us to talk about the coronavirus.

All this week, a trio of planets group closer together in the morning before dawn.

A Moment in Time

More than 100 clean water activists from the Great Lakes region were in Washington, DC this week. A beach cleanup is scheduled for Bay City State Park April 19. The Gladwin Conserv