Taking Flight: The History of Aviation in the Great Lakes Bay Region

Flying has fascinated man since the beginning of time. Long before the first flight, visionaries began to look for ways to take to the skies. The earliest form of man-made aircraft were kites flown in China around 1000 B.C.

Enter the industrial age. Man had better access to the materials needed to build better machines. Sir George Cayley was called the “father of the aeroplane” for his rigorous study of the physics of flight which led to the first modern heavier-than-air aircraft. 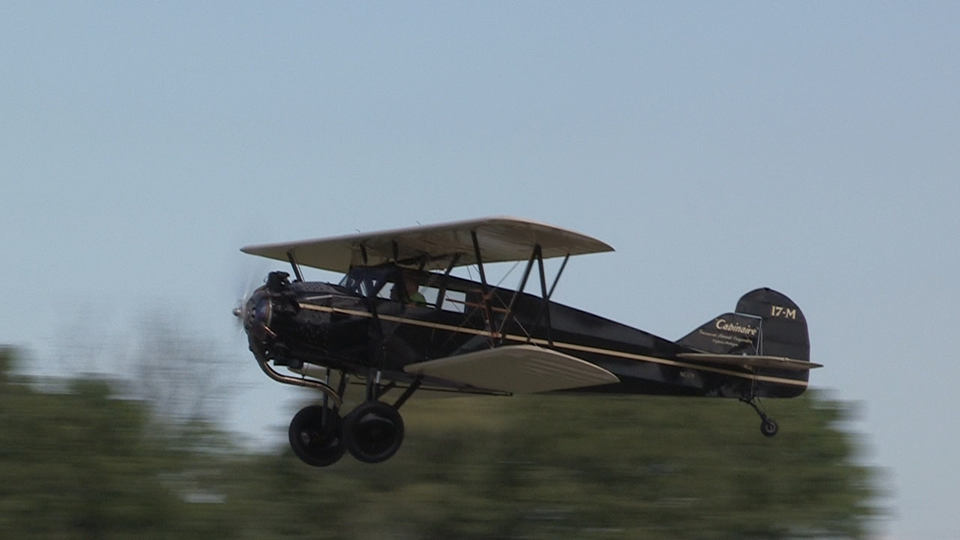 A 1929 Cabinaire plane built in Saginaw.

The Great Lakes Bay Region has been a hub for the innovation and progress of transportation since early settlers came to the area. So it’s not surprising that when aviation started to take flight, many of the pioneer pilots were racing to achieve an aviation first. 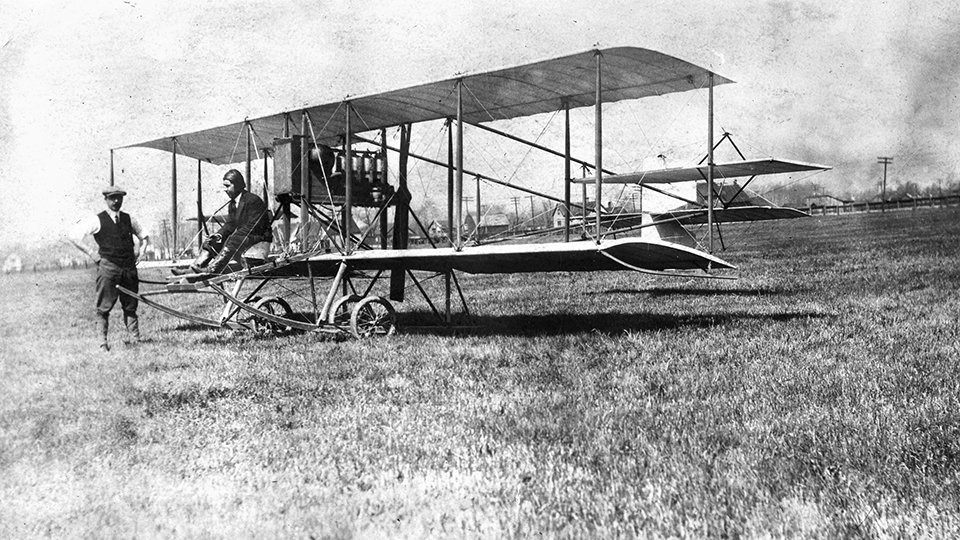 This is a story of those men and women from the mid-Michigan area that were the first to soar into the sky and imitate their feathered friends. This is Taking Flight: The History of Aviation in the Great Lakes Bay Region.

With the Moon past full and moving into the post-midnight sky, now is the perfect opportunity to observe the Great Orion Nebula.

A traveling exhibit from the Jim Crow Museum of Racist Memorabilia has come to SVSU.

In this adaptation, Greta Gerwig made a film that's faithful to the classic, yet fresh and compelling.