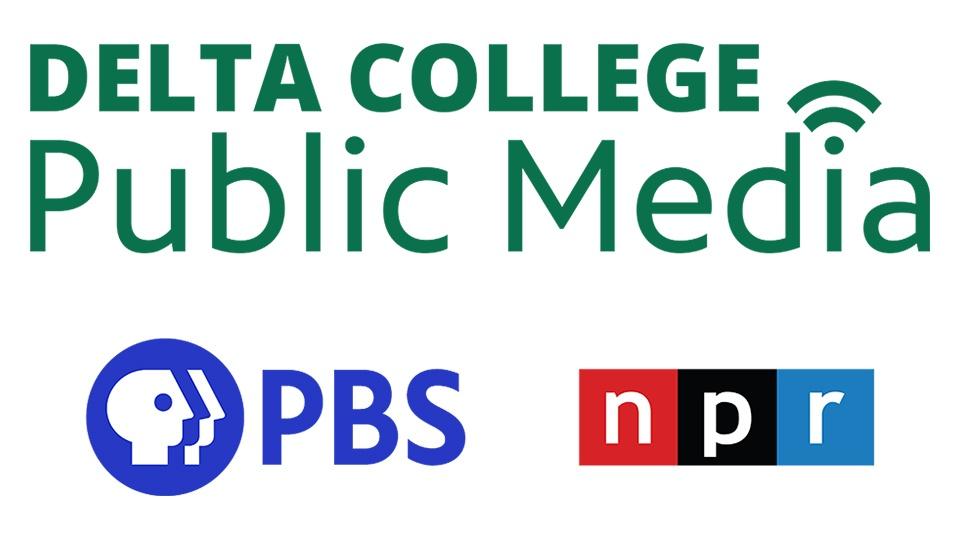 “Our mission to educate, inform and inspire the communities we serve is as relevant today as it was when we first went on the air over 50 years ago,” said Bennett. “Rebranding our television and radio stations as Delta College Public Media will allow us to focus all of our media services on our mission of community service.”

Delta College Public Media reaches hundreds of thousands of viewers and listeners in the Great Lakes Bay Region, Flint, the Thumb and beyond. It has provided community-supported media to inform and entertain since 1964, and it serves as the area’s primary PBS and NPR stations.

The television and radio stations, located on the lower level of Delta’s main campus, is also an academic and broadcasting hub for students in electronic media, broadcasting and journalism programs.

The Orionid Meteor Shower peaks in the post-midnight hours this week, and there won't be any moonlight to interfere this year.