Flint: The 19th Century - The Crossroads of Michigan 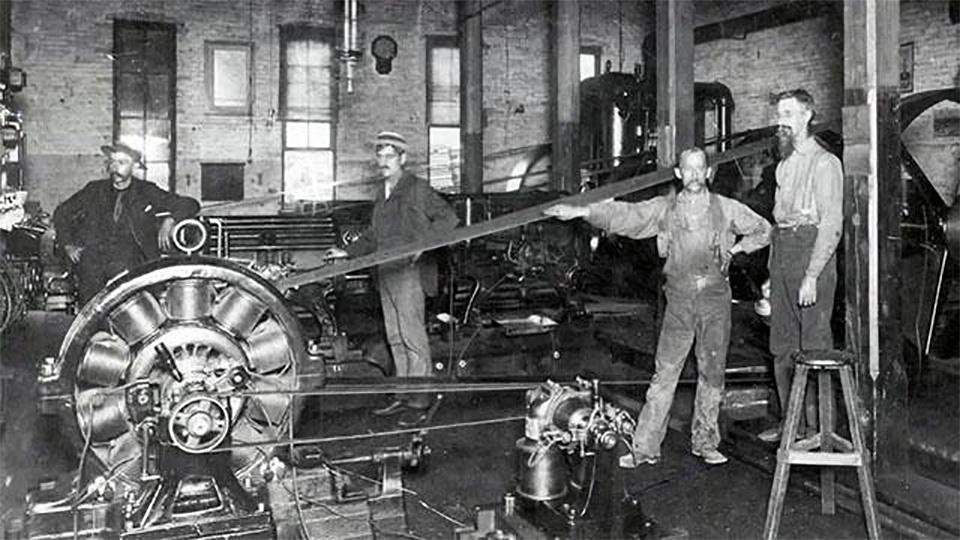 The story of Flint, Michigan, is one of rugged individuals, an entrepreneurial spirit, and perseverance.

Throughout its history, Flint would become a major player in the lumbering era and the railroad industry. Toward the end of the 19th century, Flint became a leading center of horse carriage manufacturing, earning it the nickname "Vehicle City."

The 19th century would establish Flint as a manufacturing force in America and lay the foundation for a city on the rise.