The Korean War: Voices from the 38th Parallel 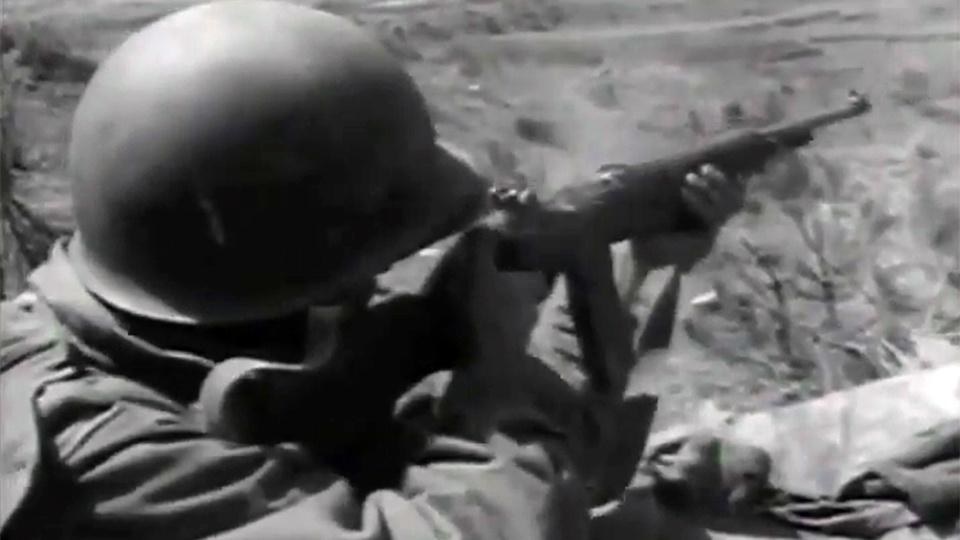 They call it "The Forgotten War," but those who served will never forget their experiences. This documentary features 23 Michigan residents whose lives were touched by the Korean War telling their stories in their own words. They talk about the Pusan Perimeter, Inchon Landing, the Chosin Reservoir, and Hearbreak Ridge, along with their reflections on the war, over 60 years later.

DVD copies of this program are available for a $20 donation to Delta College Public Media.